Conservation and saving whole species of animals are challenging — and for most laypeople, the work that goes into these process can seem obscure and confusing.

This year, a new board game aims to educate players on what's involved in saving endangered species.

Endangered is a cooperative game for up to five players, reports ScienceNews. 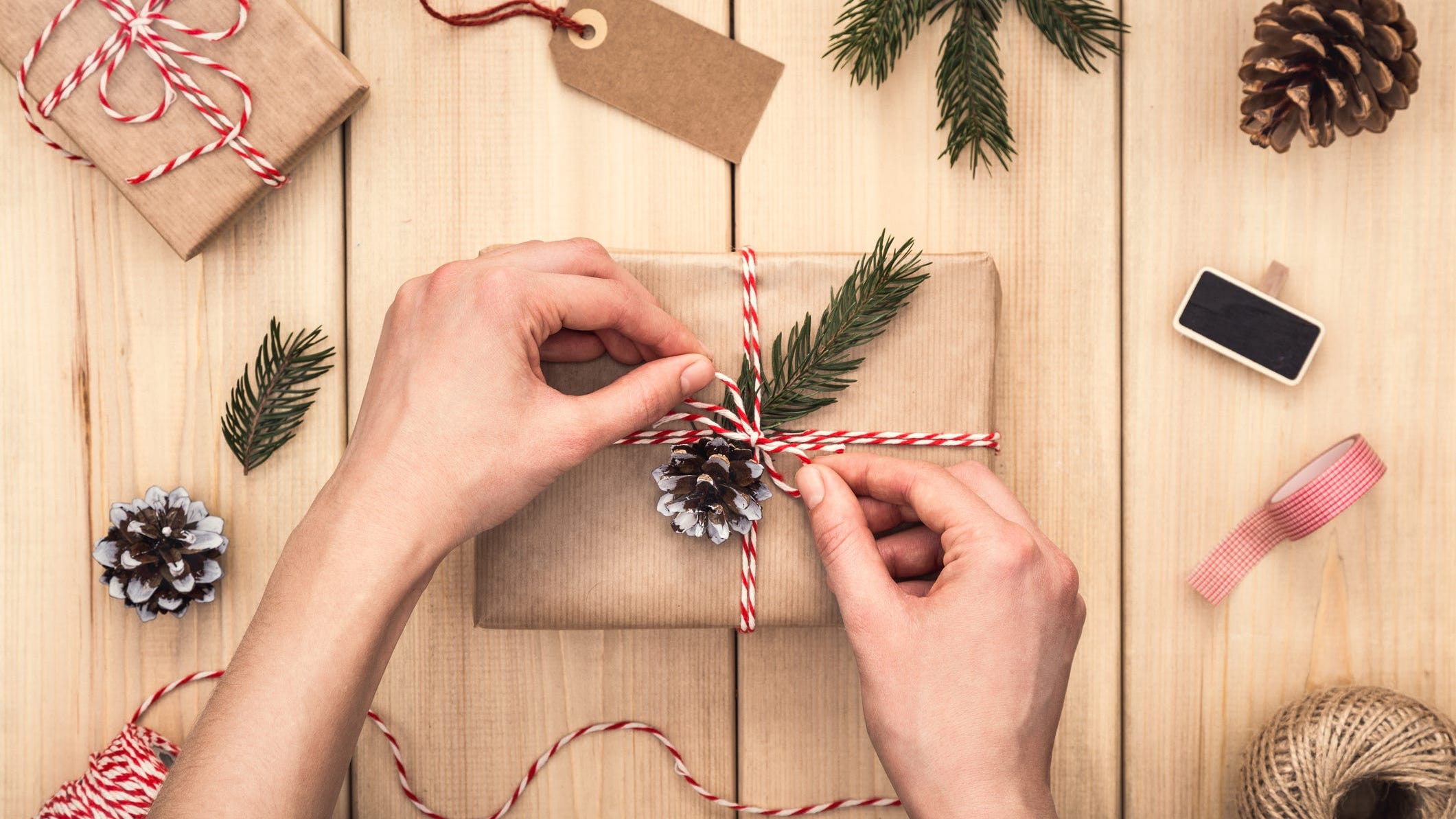 Something for everybody: 11 niche eco-friendly holiday gift ideas

The gameplay consists of each participant playing a role — zoologist, philanthropist, lobbyist, environmental lawyer or TV wildlife show host. These individuals will work together to persuade at least four ambassadors to save a specific species.

Other than the aspect of collaboration, the game shows just how long serious conservation work can take. Every time all the players take a turn, a year ends. After several years, the ambassadors are consulted and must vote “yes” on a list of conditions whose outcome is determined throughout the game by die.

One of the aims of the game, which comes from the company Grand Gamers Guild, is to depict real-world issues that animals face. 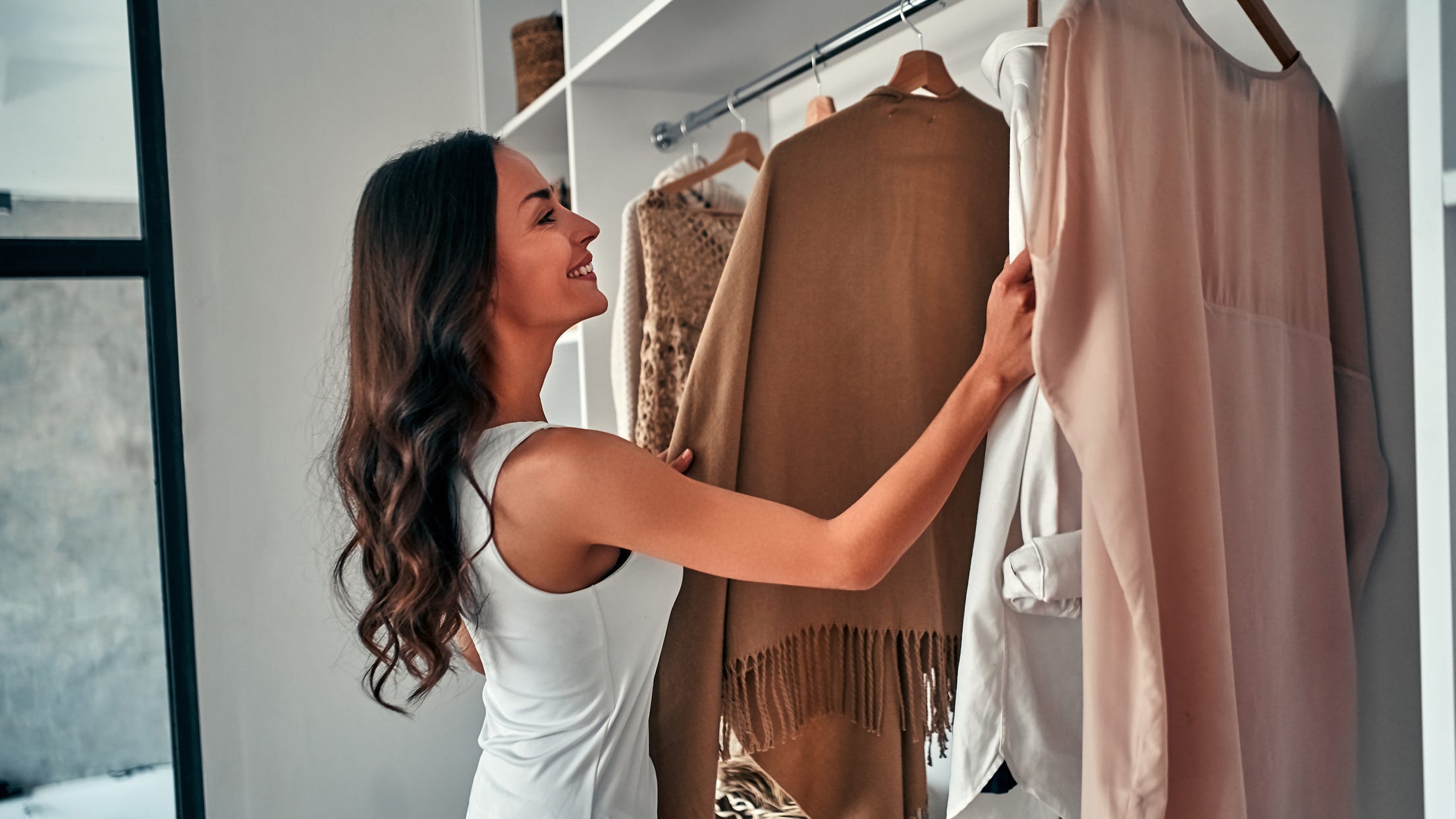 8 ways to reduce waste in your fashion habits

“I wanted a theme that players can relate to, something engaging and emotional,” said Joe Hopkins, the game’s designer.

According to Marc Specter, the game’s publisher, its developers even consulted with the Center for Biological Diversity to ensure accuracy.

The game is available for $50 on the Grand Gamers Guild site.