According to a study published in the medical journal The Lancet, a 25-year-old man from Reno initially tested positive for COVID-19 in April. He exhibited symptoms of the virus including sore throat, cough, headache, nausea and diarrhea.

After recovering, he received two negative COVID-19 tests. But 48 days later, in late May, the man began feeling ill and exhibited more severe symptoms. After testing positive again, he was hospitalized and required oxygen.

A 25 yr old patient in Nevada has a confirmed case of #COVID19 reinfection (48 days apart between 1st and 2nd PCR).

This time, unlike the case in Hong Kong, the immune system did not protect this person from reinfection or disease. (1/n)https://t.co/9gMThBoMu2

Researchers initially believed the virus might have been hiding in his body, meaning it hadn’t left and reinfection never occurred. But they rejected that theory after genetic sequencing on both viral samples revealed they were two different strains, indicating it was a true reinfection.

It is unclear how or why the man got reinfected, or if the man had any underlying health conditions that put him at an increased risk.

While medical experts have expected individuals who recover from coronavirus to have some kind of immunity from the virus, the duration of that immunity is still unknown.

"Having had it doesn’t mean you can’t get it again, that’s what this shows," Dr. Mark Pandori, director of the Nevada State Public Health Laboratory and co-author of the study, told ABC News.

"It tells us possibly things we still don’t know about this virus ... or that there is a danger that even if you’ve had it that your immune system may not protect you from a significant illness next time."

And while reinfection may be possible, scientists stress it is extremely rare as this is the first documented case of reinfection among the 7.8 million positive COVID-19 cases recorded in the United States. 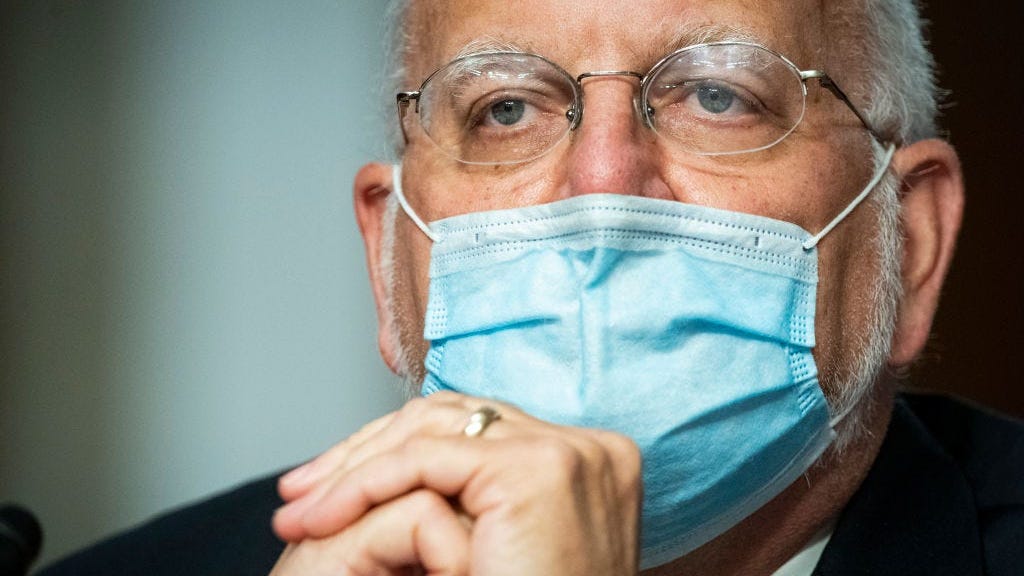 In August, a 33-year-old man in Hong Kong reportedly became the first person to become reinfected with coronavirus. But unlike the man in Nevada, his second bout with COVID was very mild.

Despite news of the reinfections, Dr. Michael Mina, an epidemiologist at the Harvard University T.H. Chan School of Public Health, advised the public to not be alarmed.

"The vast majority of people who do get infected a second time will not be sick, and will not end up in the hospital," Mina told NBC News. "It could be that the person just didn't have a particularly bad first infection and didn't develop as good of an immune response."