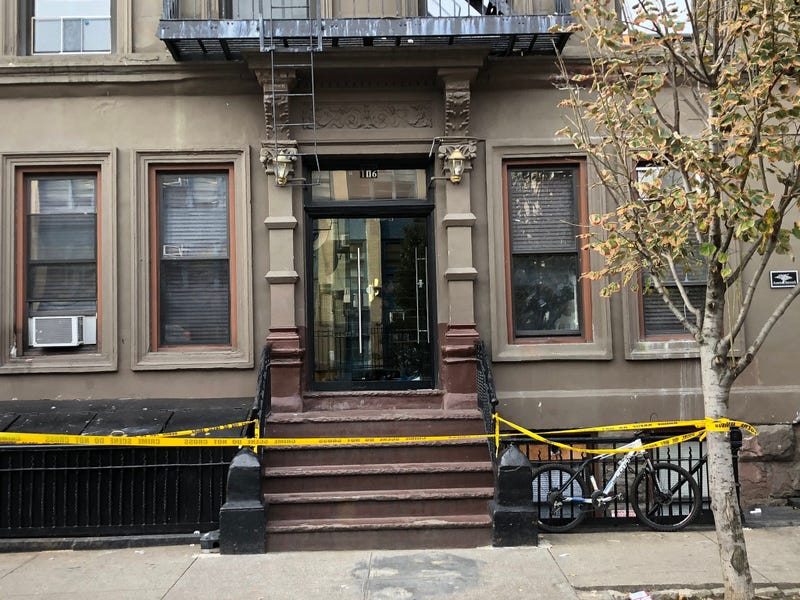 NEW YORK (1010 WINS) – A knife fight at an Upper West Side homeless shelter early Sunday morning left one man dead and another hurt and facing charges from police.

The fight broke out just before 2 a.m. at the Basics Housing Men’s Homeless Shelter on West 83rd Street, near Columbus Avenue.

The two men—ages 22 and 36—stabbed each other, police said.

The 22-year-old man died and the 36-year-old man was injured. He was taken to Mount Sinai St. Luke’s Hospital in stable condition and is in police custody. Charges against him are pending.

Heidi, who uses a nearby gym, wants the homeless shelter to stay but believes there needs to be better security.

“I feel like the shelter has to be somewhere, so it might as well be here,” she said. “I just think they have to make sure that there are no weapons inside.”

“I talk to the guys actually who are on the stoop here and they seem friendly,” she added.

Others, like Rosa, are worried with the shelter in the neighborhood.

“There’s so many people on the street that should be institutionalized,” a woman named Nancy said.