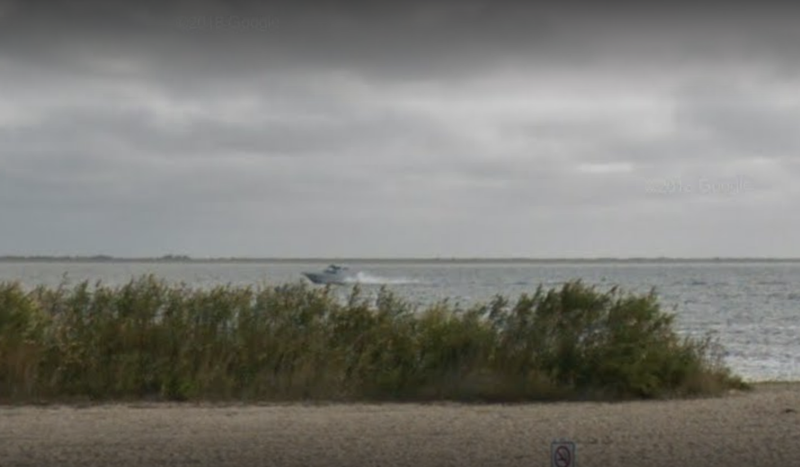 The incident that killed one man and injured two others happened just before 3 p.m., in the Great South Bay just south of Babylon, after two boats collided.Officials say David Nostrand, 58, was operating a 17-foot 1981 Boston Whaler southbound in West Fox Creek Channel when it struck a northbound 22-foot 1987 Activator motorboat, operated by 19-year-old Ian Morgan.Zachary McCarth, 25-year-old passenger on the Activator, was pronounced dead at the scene, authorities said.Nostrand and Morgan were transported to Good Samaritan Hospital Medical Center for treatment of minor injuries.Both boats were impounded for safety checks.Police believe West Fox Creek's several S turns contributed to the collision."Both boats came around a bend at the same time, didn't see each other until just before the accident," Detective Lieutenant Shaun Spillane said. "They both took action to avoid each other. Unfortunately, one of the boats turned sideways, and the whaler struck the Activator broadside."Spillane said McCarthy was struck by the whaler and suffered severe head trauma.Both vessels appeared to be going an appropriate speed, and both vessel operators tested negative for alcohol.