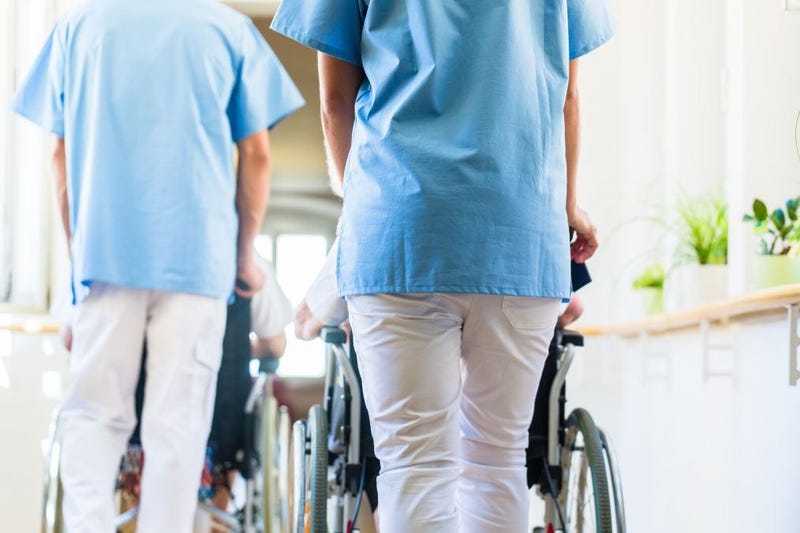 NEW YORK (1010 WINS) – Nurses at three major New York City hospitals are ready to walk off the job on April 2 over staffing levels, a union representing them said Monday.

The New York State Nurses Association says more than 10,000 of its members are prepared to strike over a lack of a new contract.

A 10-day strike notice has been issued by nurses at the Montefiore, Mount Sinai and New York–Presbyterian health systems.

Nurses at the three systems say the hospitals refuse to hire enough help, making them care for up to 19 patients at a time. They say their demands will lead to better care for patients.

Council Speaker Corey Johnson says he's on on the nurses’ side.

“I hope that the presidents of these hospitals are listening here today,” he said. “That they understand that this is not done easily to authorize a strike. But I want everyone to know that I stand with you.”

Full-page ads in the New York Times and the New York Daily News today. We are taking our fight to the people of New York. pic.twitter.com/FkDNb70VDs