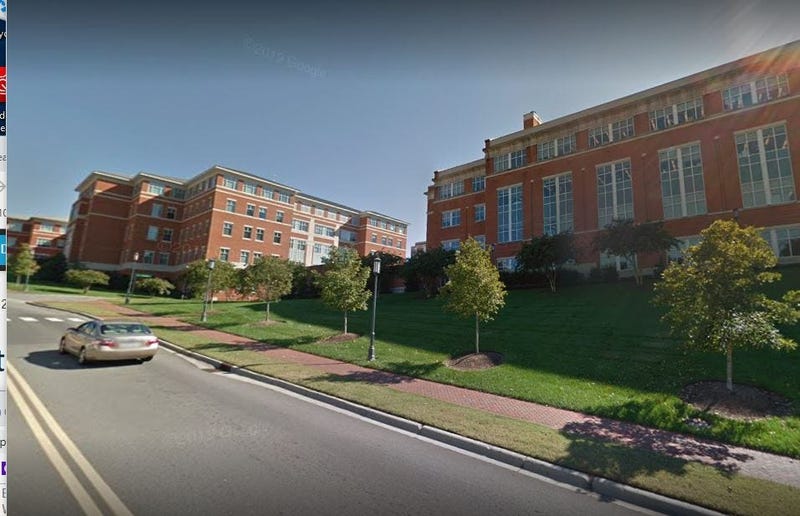 CHARLOTTE, N.C. (1010 WINS/AP) — Two people are dead and four others injured after a shooting at the University of North Carolina at Charlotte, the Mecklenburg Emergency Medical Services Agency said.

Local media reported that the alleged shooter, now in police custody is a student at the school, Trystan Andrew Terrell, 22.

WATCH: NBC Charlotte tweeted video of a man believed to be the suspect being taken away by police

JUST IN: we just got this video of someone being dragged off UNCC campus in handcuffs, head down. @wcnc #uncc pic.twitter.com/eNjFeICwNI