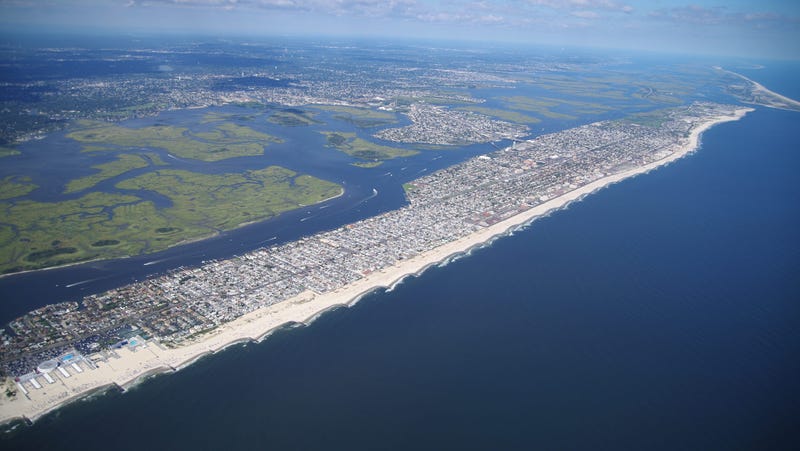 The first incident happened in Perth Amboy, where police were called around 2:30 p.m. for a report of people in the water off Water Street.

A 30-year-old swimmer survived, but a 17-year-old—who’d reportedly been in the water for more than two hours—died. He was identified as Johnny Vasquez.

“This is really astonishing to me,” his friend told WCBS-TV. “It’s just mind-blowing. I don’t even have words to say. It’s just traumatizing, you know?”

In a statement Thursday, Vasquez’s family said: “Johnny was a special boy. He was a young man with a heart of gold. He was also autistic and suffered from epilepsy. He is very much loved by all his family especially his mother and father, siblings, grandparents aunts, uncles, cousins.”

A few hours later on Long Island, a group of nine people ran into trouble off Long Beach, near Monroe Boulevard and Shore Road, around 7 p.m.

Witness Jason Schorr told WABC: “We were just chilling on the beach. These women came over and started screaming, ‘Hey, does anyone know how to swim? People are drowning.’”

Schorr said he and his stepdad swam over to help.

All nine people were brought to shore, with four of them taken to a hospital.

One of them, a man, was in critical condition and later died. His name has not been released.

Much of the Tri-State was under a Tropical Storm Warning Friday as Fay approached the region, bringing with it heavy rain and strong winds.