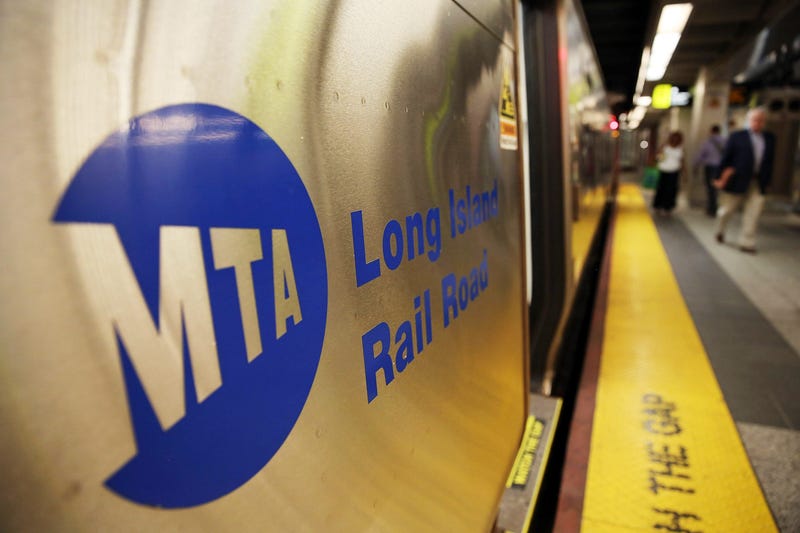 MTA police officers slapped a drunk man with a $50 fine for refusing to wear a mask after he loitered outside an LIRR ticket window at Penn Station and harassed an employee on Saturday, an MTA spokesperson confirmed.

A second intoxicated LIRR customer at Penn Station received a $50 fine on Wednesday after he refused multiple requests to wear a face covering, despite being offered a free mask, the spokesperson said.

Masks are required on all @MTA subways & buses.

No rider has the right to endanger fellow riders by putting themselves above the law & refusing to wear a mask.

The vast majority of people are complying & I thank them.

For the handful who refuse, there will be a new $50 fine.