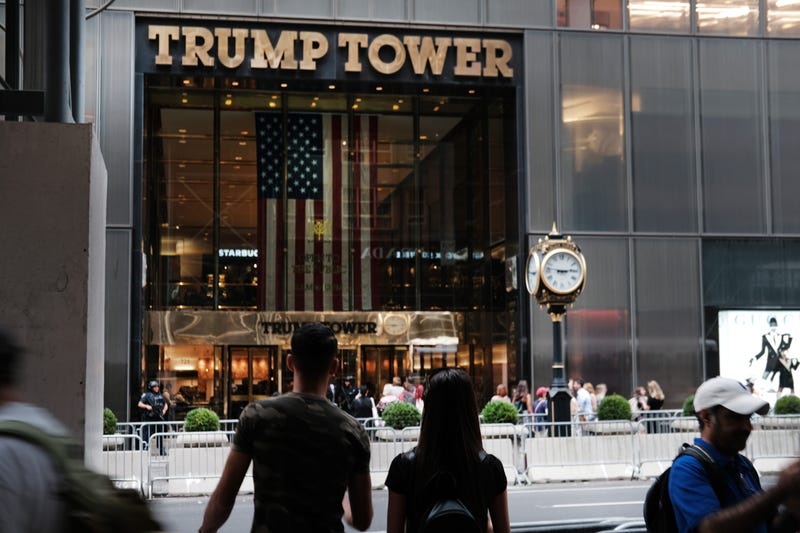 Kristopher Sean Matthews, of South Carolina, and Jaylyn Christopher Molina, of Texas, were arrested Monday and are accused of conspiring to provide material support or resources to a designated foreign terrorist organization, the New York Post reported.

Matthews and Molina allegedly used an encrypted messaging service to conspire with other ISIS supporters--communications that were tracked by investigators, according to a criminal complaint.

They're also accused of using social media to "radicalize and recruit other online users to join ISIS."

Both men talked about traveling to Syria to fight with the terrorist group as well, the complaint alleges.

Matthews allegedly suggested attacks on "government centers" over locations like "malls where innocent children are." He mentioned Trump Tower and the New York Stock Exchange, according to authorities.

The duo also allegedy talked about attacks at the headquarters of the CIA, FBI and DEA.

Matthews wrote the attacks could give them "rock star status baby" and that they "could be Netflix worthy," court documents allege.

Molina allegedly wrote "we need to stick together, we need to defeat them, we need to take a lot of casualties."