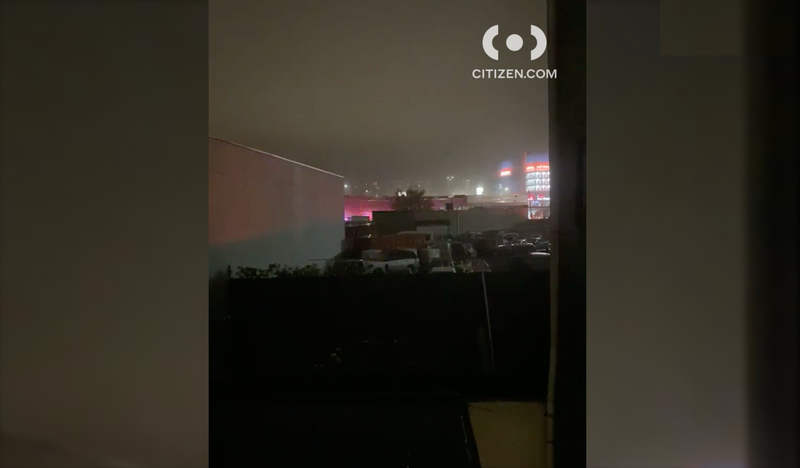 NEW YORK (1010 WINS) -- Two men were killed and several other people were injured in separate Brooklyn shootings late Tuesday into Wednesday, including a triple shooting in Coney Island, police said.

In the first shooting, gunfire erupted during a dispute outside a home in Cypress Hills around 10:15 p.m.

Police said Roderick Smith, 36, was shot in the head and shoulder outside the home on Highland Boulevard, near Vermont Street.

The circumstances surrounding the shooting were unclear.

The 25-year-old man was rushed to NYU Langone Hospital—Brooklyn, where he was pronounced dead.

The other two men were taken to Coney Island Hospital in stable condition.

The man who was killed has not been identified.

No arrests have been made in either shooting.