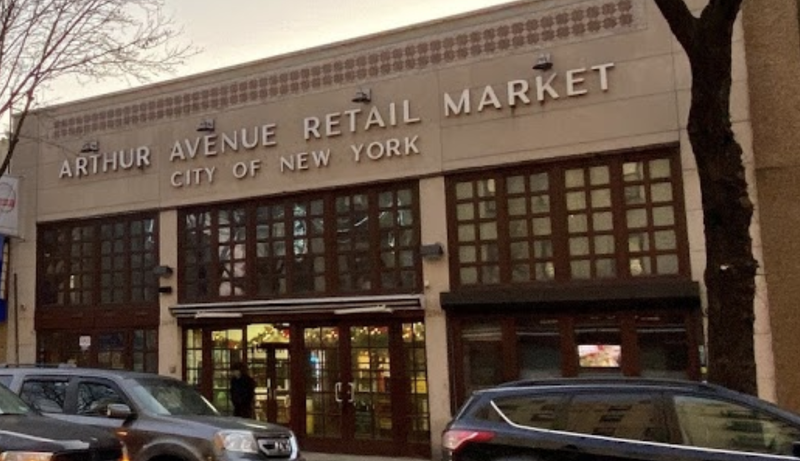 NEW YORK (1010 WINS) -- The owner of a Bronx store ransacked by a group of teens on Tuesday is wishing that they had asked him for a job instead, NBC New York reports.

According to Paul DiSilvio, who owns four businesses inside the market said the offices were left a mess, registers broken and thousands in cash gone. He added that damage was done to all the refrigerators, cigar humidors, and an iron gate was broken down.

Replacing money is one thing, but the repairs needed to fix the damage will cost even more, DiSilvio said.

"We walked into a big headache," said DiSilvio. "We felt very violated, but we're willing to always forgive. We never forget, but the community is really important to us."

DiSilvio, who grew up in the Bronx, said he hires neighborhood kids when others won't especially with the city's summer job program was shut down due to the COVID-19 pandemic.

"After I saw the kids who did in the camera, I would've wished they would've come to me for a job or asked for help of some sort. I would've probably hired them," DiSilvio said.

He also said that he would rather they return what they took and help make repairs, instead of going to jail.

"I wasn't a saint growing up and grew up on the streets of the Bronx ... I was afforded the ability to go forward with my life," DiSilvio said. "That's why pencils have erasers. Everybody deserves a second chance."

NYPD is searching for the teens seen in the video, but DiSilvio prefers they just turn their lives around.