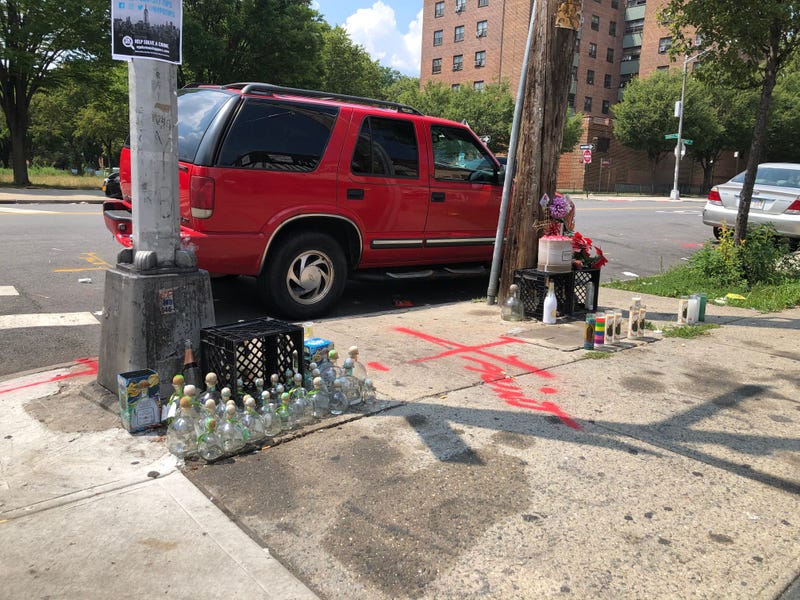 NEW YORK (1010 WINS) – It was another bloody night in the city Friday into Saturday, with four men killed over the span of just 12 hours.

The violence began in Manhattan at 6 p.m. Friday, when someone stabbed 48-year-old Telmo Ruiz to death in an apartment hallway on Audubon Avenue in Washington Heights, police said.

Hours later, at 10:40 p.m. in the Bronx, 21-year-old Shaiquan Wilson was shot to death as he was playing dice at the corner of Randall and Rosedale avenues in the Soundview section. 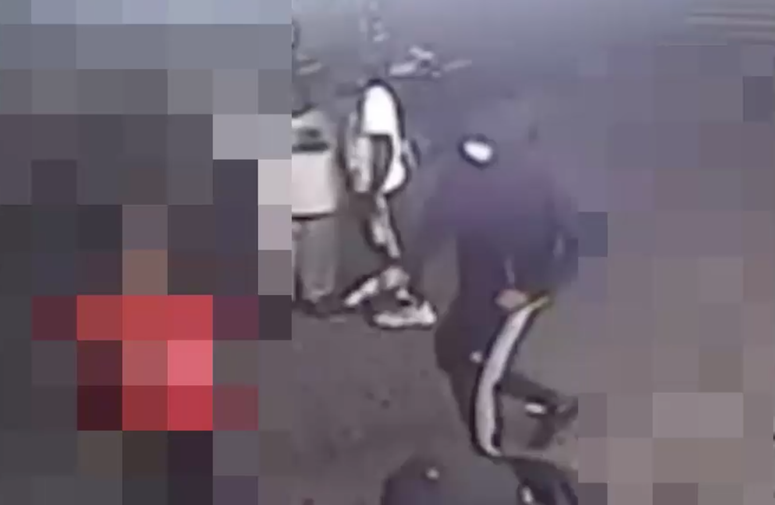 Wilson was killed just five days after the birth of his first child, a friend said.

Then around 1:30 a.m. in the Bronx, 34-year-old Forest Byrd was shot and killed in the Eastchester Gardens playground on Burke Avenue, police said.

The fourth victim, a 35-year-old man, was shot and killed outside his Far Rockaway, Queens, apartment on Dix Avenue around 6:30 a.m., according to police.

“It’s like when is it going to stop?” another man said. “It ain’t about being shocked no more. It's like for real, for real, when’s it going to be done?”