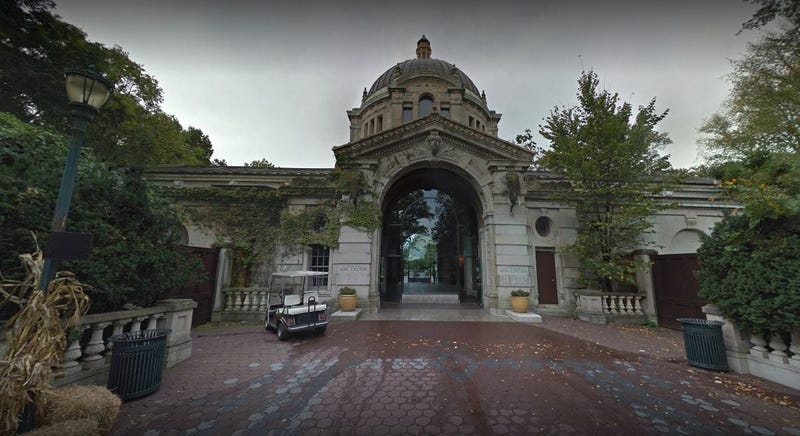 NEW YORK (1010 WINS) -- Four tigers and three African lions at the Bronx Zoo have tested positive for COVID-19, the facility announced Wednesday, just two-and-a-half weeks after a Malaysian tiger there tested positive. All of the animals, except for one tiger, had shown symptoms, including coughing.

The zoo said the testing of the animals "was done by using fecal sample test developed by our laboratory partners that does not require the animals be placed under anesthesia."

"We tested the tigers and lions out of an abundance of caution and will ensure any knowledge we gain about COVID-19 will contribute to the world's continuing understanding of this novel coronavirus,"  the zoo added. "The testing of these cats was done in veterinary laboratories and resources used did not take from those being used for human testing."It is believed the animals contracted the virus by a staff member who was either asymptomatically infected or had contact with the animals before developing symptoms.The Bronx Zoo said the 7 animals -- plus the initial Malaysian tiger -- are "behaving normally, eating well, and their coughing is greatly reduced."

In related news, the CDC announced on Wednesday the first confirmed cases of COVID-19 in the U.S. in pets -- and it's a pair of cats in separate parts of New York state.

"Both had mild respiratory illness and are expected to make a full recovery," the CDC said, adding that such "infections have been reported in very few animals worldwide, mostly in those that had close contact with a person with COVID-19."

The CDC continued, "At this time, routine testing of animals is not recommended."