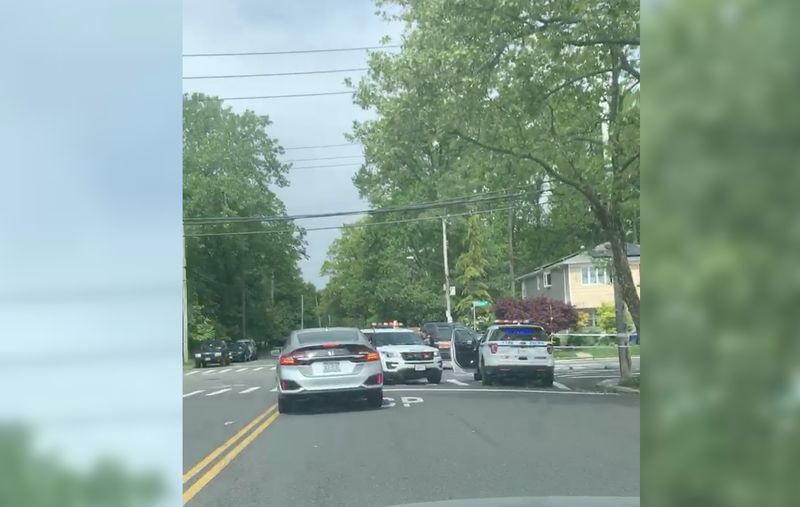 NEW YORK (1010 WINS) – A pickup truck driver was charged after a 79-year-old cyclist was struck and killed on Staten Island, police said.

The cyclist was hit by the Ford truck at Arlene Street and Signs Road in the Bulls Head section shortly before 8:30 a.m. Friday, according to police.

The cyclist, identified as Zudi Daci of Staten Island, was rushed to Richmond University Medical Center with severe head trauma. He died at the hospital.

Garcia struck Daci as he was making a left turn onto Arlene Street from Signs Street, police said.

A resident named Niki told the Staten Island Advance that the intersection is “very, very dangerous.”

“I see accidents on this corner all the time,” she said.