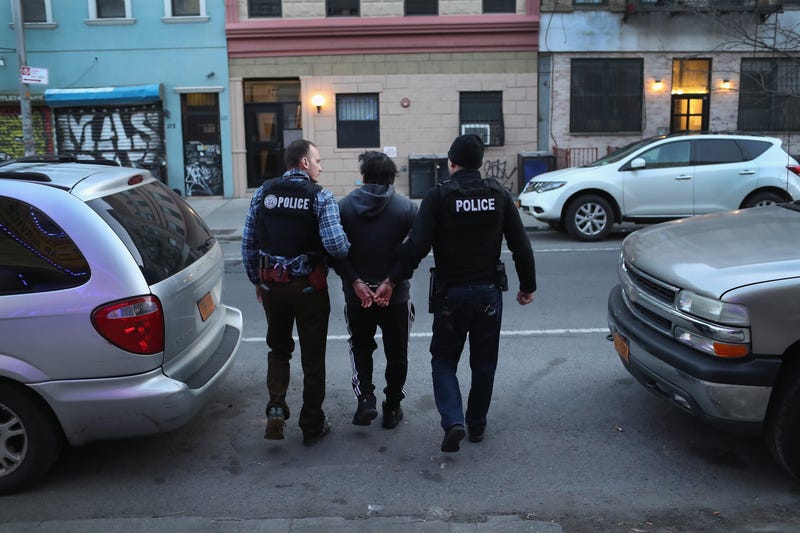 Thousands of people were expected to be rounded up.

But in New York City, it wasn't as dramatic as expected: Eight attempted ICE raids were conducted, but none were successful, mayor Bill de Blasio said Wednesday.

Four of the attempted raids took place on Saturday, three on Tuesday, and one on Wednesday, he said.

Four of the raids were conducted in Sunset Park, one in Harlem, one in Midwood, one in Far Rockaway, and one in Bay Ridge.

De Blasio said he didn't expect Trump to follow through on his threat to round up thousands of people.