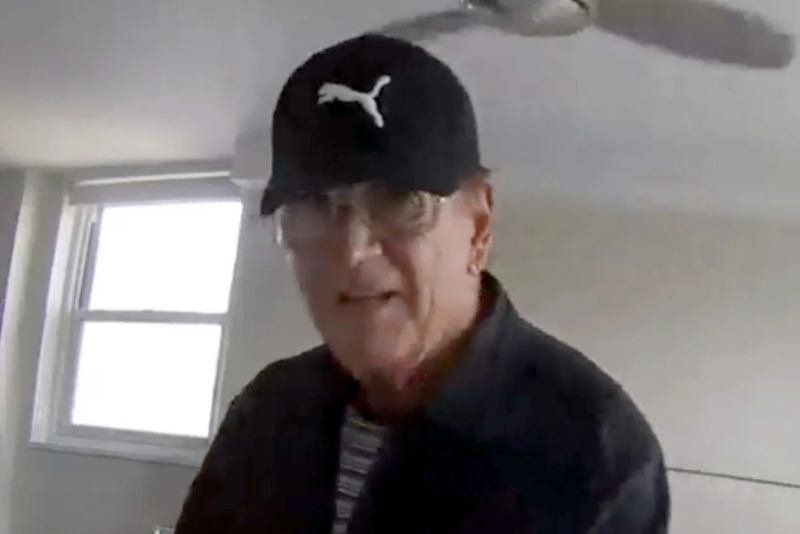 NEW YORK (1010 WINS) – Police say an octogenarian is behind a string of burglaries at upscale Manhattan residences—a scheme that netted him at least $400,000 in loot in New York City alone.

Samuel Sabatino had been on the lam for nearly a decade and was using an alias when he was arrested on Aug 31, according to CNN.

The 82-year-old faces charges of burglary, attempted burglary and grand larceny. His bail was set at $250,000 and he could get up to 15 years in prison if convicted.

The NYPD told CNN they’ve been investigating the “holiday bandit” since 2014. The suspected thief got the moniker because he would drive up to New York from Florida to target homes on the Upper East Side during holidays like Memorial Day, Labor Day and the Fourth of July.

According to police, Sabatino would slip past doormen or talk up residents to gain access to the buildings before ultimately heading up to apartments, where he’d look for signs that the homeowners were away.

He’d then allegedly break into the residences and stuff valuables like watches and jewelry into a black bag he carried.

Police believe he’s responsible for at least 10 burglaries in New York City over the past five years­, according to CNN. And they say he could have been active in other cities.

Sabatino was ultimately arrested after being confronted by a doorman last month, according to police. The New York Times reports he was being surveilled by plainclothes officers at the time and that he has a criminal record that stretches back decades, including for a number of burglaries.

Sabatino’s former neighbor John in Armonk called it “shocking” and said he was “surprised and amazed on some level.”

“I can’t believe at 82 you’d even want to do this. Why in God’s name,” he said. “At 82 you’re supposed to be doing something else and not doing this.”