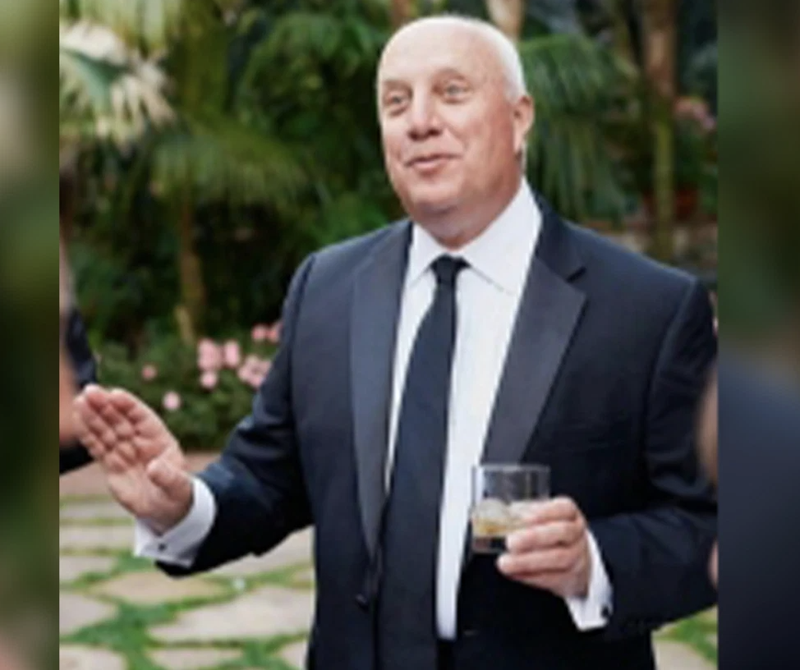 Nicholas and Ralph Gismondi, brothers from Queens were "big family men" who were beloved by neighbors, CNN reported.

Ralph Gismondi, 68, was a retired FDNY captain and among the first to respond to the Sept. 11, 2001 terror attacks on the World Trade Center.

He was working as a flight attendant for JetBlue airlines when on March 17, he began experiencing COVID-19 symptoms including a cough, fever, and shortness of breath.

He and his wife Ann tested positive for the virus two days later.

He died from complications from coronavirus on April 5.

Nicholas Gismondi, 65, did not learn about his older brother’s death until he was hospitalized with the virus.

His son, Christopher, his dad, known to friends as "Poppi," was "someone who always wanted to turn life’s lemons into lemonade."

On March 31, Nicholas and his wife, Mary Jane, went to the hospital after having coronavirus symptoms where they were diagnosed.

12 days after his brother’s death — he also died from the virus.