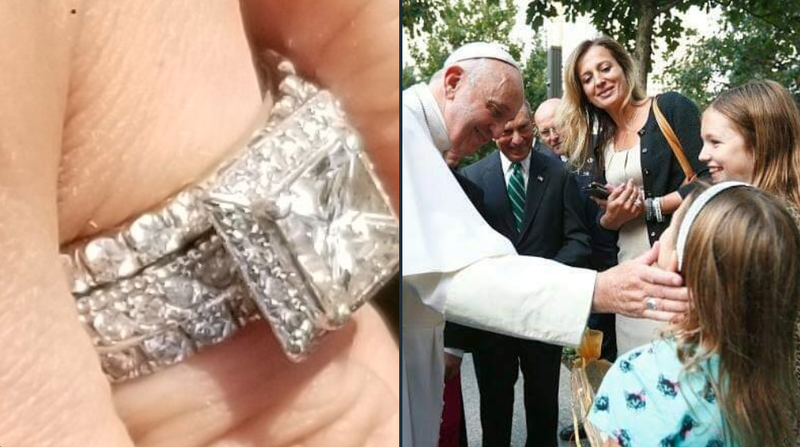 NEW YORK (1010 WINS) – The widow of a 9/11 victim is pleading for the return of her missing wedding ring just days before the 18th anniversary of the terrorist attacks.

Monica Iken is offering $500 for the return of the band, which she says they vanished from a nightstand at her co-worker’s Westhampton rental home when she stayed there in mid-August.

She says the ring is irreplaceable and that it was blessed by the Pope when he visited Ground Zero four years ago.

“It’s not about the money,” she told 1010 WINS. “I just want people to understand the significance.”

Wedding rings went missing in #Westhampton please share they were Blessed by the Pope and part of 9/11/2001 handmade very personal and unique #GodIsGood#MichaelIken pic.twitter.com/usGfxU4F1t