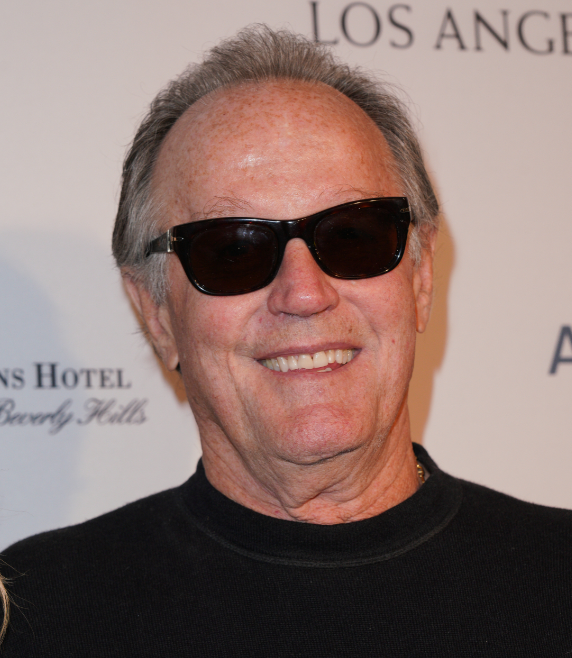 Peter is Jane Fonda's brother and son of Henry Fonda.

He had recently been in and out of the hospital and died from respiratory failure due to lung cancer.

Fonda is most known for his role in the 1969, Oscar nominated film "Easy Rider" which he co-wrote and produced.

He also co-starred with Dennis Hopper and Jack Nicholson.

The film's 50th anniversary was July 14th, and Peter was planning a concert and screening for September.

news
Wendy's debuts new chicken sandwich that you can try for free until Nov. 8
music
Juice WRLD's mother opens up about his addiction in powerful interview
music
Arctic Monkeys releasing 'Live at The Royal Albert Hall' live album for charity
news
Panera adds 3 flatbread pizzas to menu for the first time ever
news
Zeta gets stronger as it nears the Louisiana coast as a Cat. 2
music
Joni Mitchell opens up about her 2015 health scare: 'I couldn't talk'