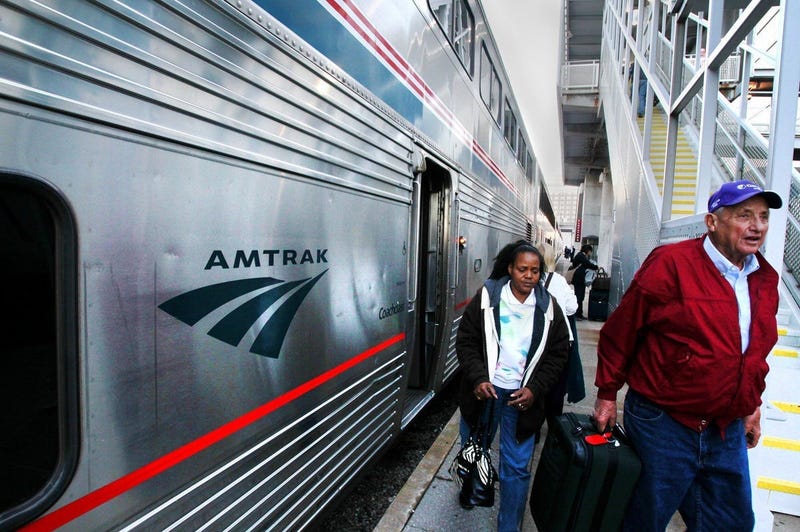 Amtrak tweeted that "ongoing power issues" east of the city were responsible for the suspension.

An emergency notification sent by New York City announced the passenger rail service was being suspended between New York and Boston in both directions due to "an overload problem" shortly before 7 p.m. Thursday.

Due to an earlier incident at a substation, power outages have required adjustments to be made to several trains. Cancellations and numerous lengthy delays have been experienced. Follow @AmtrakNECAlerts for further information about your specific train.

The announcement came after numerous passengers took to social media to question long waits at New York's Penn Station for New Jersey Transit trains and Amtrak service. Amtrak says that an earlier incident at a substation led to power outages that caused adjustments to be made to several train lines.