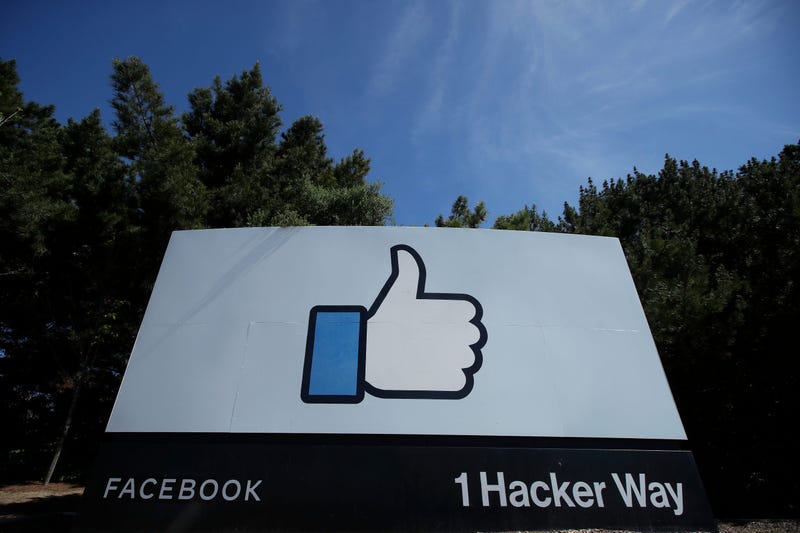 Photo credit FILE - In this April 14, 2020 file photo, the thumbs up Like logo is shown on a sign at Facebook headquarters in Menlo Park, Calif. Facebook said Tuesday, Sept. 1 that it removed a small network of accounts and pages linked to Russia's Internet Research Agency, the “troll factory" that has used social media accounts to sow political discord in the U.S. since the 2016 presidential election. (AP Photo/Jeff Chiu, File)
By The Associated Press

OAKLAND, Calif. (AP) — Facebook said Tuesday that it removed a small network of accounts and pages linked to Russia’s Internet Research Agency, the “troll factory” that has used social media accounts to sow political discord in the U.S. since the 2016 presidential election.

The people behind the accounts recruited “unwitting” freelance journalists to post in English and Arabic, mainly targeting left-leaning audiences. Facebook said Tuesday the network’s activity focused on the U.S., U.K., Algeria and Egypt and other English-speaking countries and countries in the Middle East and North Africa.

The company said it started investigating the network based on information from the FBI about its off-Facebook activities. The network was in the early stages of development, Facebook added, and saw “nearly no engagement" on Facebook before it was removed.

Still, its presence points to ongoing Russian efforts to disrupt the U.S. election and sow political discord in an already divided country. To evade detection, the people behind the network recruited Americans to do their bidding, likely unknowingly, both as journalists and as people authorized to purchase political advertisements in the U.S.

Facebook said the people behind the network posted about global events ranging from racial justice in the U.S. and the U.K., NATO, the QAnon conspiracy, President Donald Trump and Joe Biden's presidential campaign. The network spent about $480 on advertising on Facebook, primarily in U.S. dollars, a sign that it was able to at least briefly evade systems designed to prevent foreign entities from buying U.S. political advertisements.