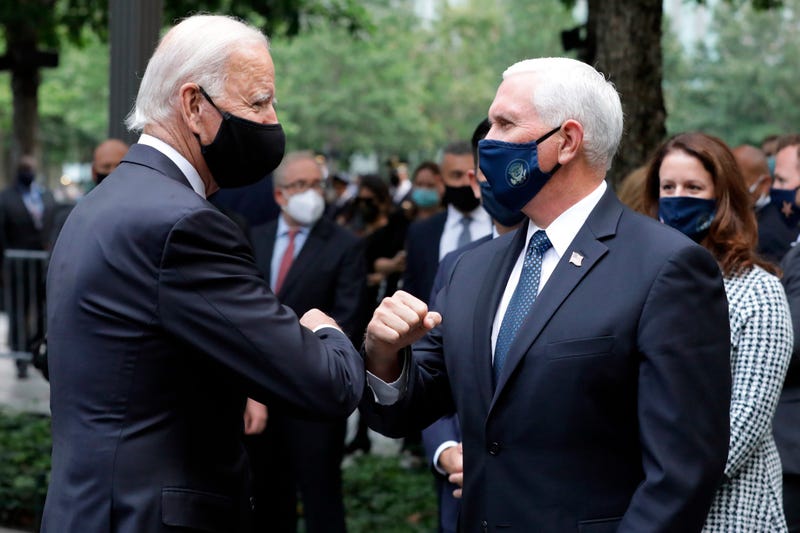 SHANKSVILLE, Pa. — President Donald Trump and first lady Melania Trump are attending the ceremony to remember the 40 passengers and crew who died after terrorists commandeered Flight 93 on Sept. 11, 2001.

The Flight 93 National Memorial near Shanksville in western Pennsylvania marks the spot where the plane crashed in a rural area at 10:03 a.m.

Before stepping off the plane, the president and Melania Trump observed a moment of silence at 8:46 a.m., marking the time the first plane hit the World Trade Center 19 years ago.