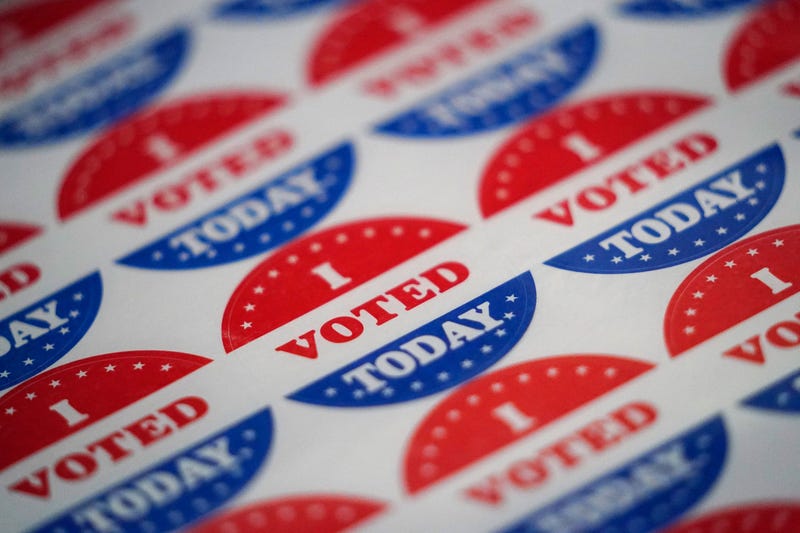 WASHINGTON (AP) — The U.S. Chamber of Commerce parted ways Tuesday with its longtime political strategist, as the organization, once a Republican stalwart, has demonstrated a more bipartisan spending streak in the Donald Trump era.

Scott Reed said he left after “constant disagreements” about the business lobbying organization’s commitment to helping Republicans maintain control of the Senate, “with money being spent in a silly manner.” He added that senior executives “spent way too much time bashing Trump and the (White House) all summer long.”

A Chamber spokesperson disputed Reed's account, saying that he was terminated and that an internal review showed he “repeatedly breached confidentiality, distorted facts for his own benefit, withheld information from Chamber leadership and leaked internal information to the press."

The Chamber denied that political differences were at the heart of the split, saying it was “not based on a disagreement over political strategy but rather it is the result of Reed’s actions.”

Although its endorsements skew decidedly toward the GOP, the Chamber has still come under fire from Republicans after deciding to endorse 30 Democrats for reelection this cycle.

The Chamber has had an uneasy relationship with Trump, supporting policies like his 2017 tax reform package but breaking with him publicly on immigration and trade policies.

In a statement, the spokesperson said, “We now return to the important work of ensuring that the Senate continues to advance pro-business priorities, supporting the nomination of Judge Amy Coney Barrett, and helping the nation’s economy recovery.”

It added that the organization will announce a new wave of political spending Wednesday.