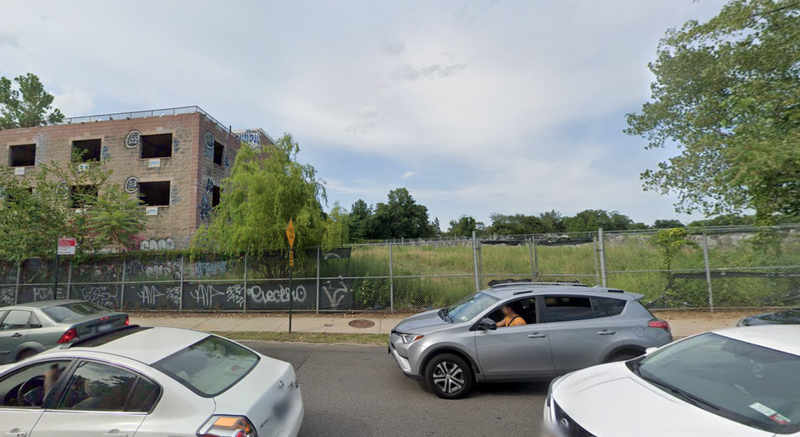 The remains were found during excavation at the site on Cypress Avenue, between Clover Place and Main Road, in Glendale, according to police.

Workers called police after discovering the buried remains around 2 p.m.

The remains appeared to be a human femur, chin, skull and jaw, according to WABC, which reported they were wrapped in a blanket.

The Medical Examiner is working to identify the remains.

Police said an investigation is ongoing.