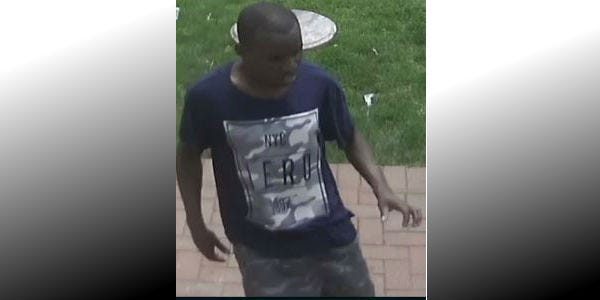 NEW YORK (1010 WINS) — A 13-year-old girl managed to fight off an attempted abductor on her way home from middle school, police say.

The victim was walking home from Lawrence Road Middle School in Hempstead when she spotted a man she didn’t recognize, who followed her for half a mile.

As she approached her home, the man grabbed her and put his hand over her mouth.

She managed to escape, after which he made another attempt, grabbing her.

She fought him off again and ran into her home.

Police describe the suspect as about 5’5” and thin.

Anyone with information is encouraged to call Nassau County Crime Stoppers at 1-800-244-TIPS or call 911.