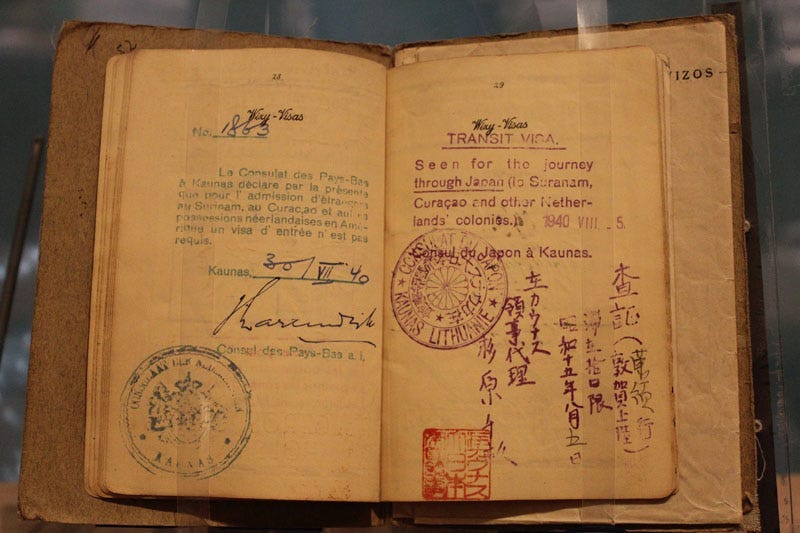 NEW YORK (1010 WINS) -- The horrors of Auschwitz are going on display in New York.

A new exhibit titled 'Auschwitz. Not Long Ago. Not Far Away' is coming to the Museum of Jewish Heritage in lower Manhattan.

The exhibit will feature more than 700 original objects, and 400 photographs never before seen in the United States from the Auschwitz-Birkenau State Museum. Among the items on display will be a freight wagon that was used to transport Jews to death camps, and parts of a prisoner barracks.

“Six million Jews were murdered and Jewish ways of life were nearly stamped out forever. Documented facts of this history, original records and photographs, and witnesses’ accounts are our strongest answers to those who deny or minimize the Holocaust. We must ensure that the horrors of the Holocaust are not lost to fading memories,” said Michael S. Glickman, President & CEO of the Museum of Jewish Heritage – A Living Memorial to the Holocaust. “Learning the history of the Holocaust as a history of individuals is an act of resistance. The Museum will present this groundbreaking exhibition to ensure that we mobilize the painful lessons of the past to create a world worthy of our children’s futures.” 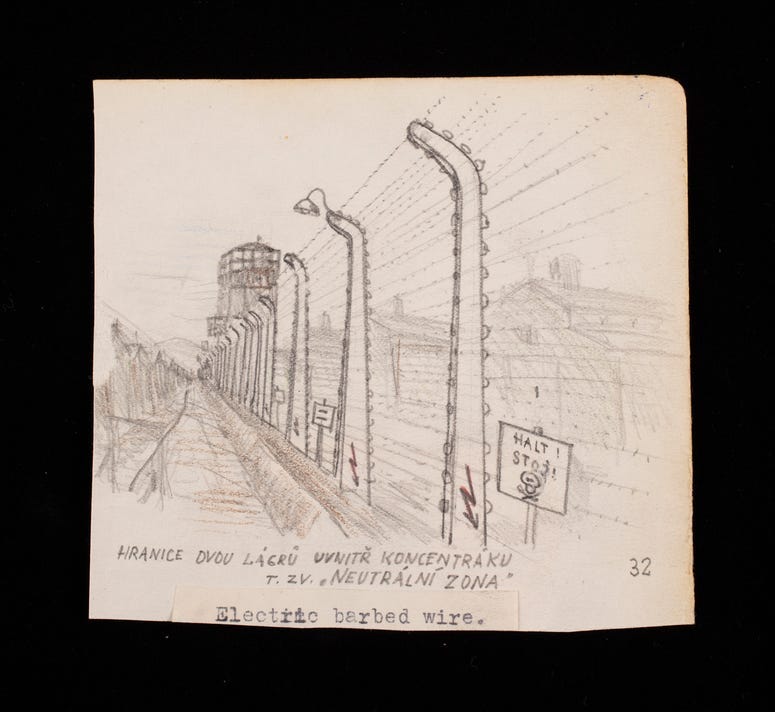 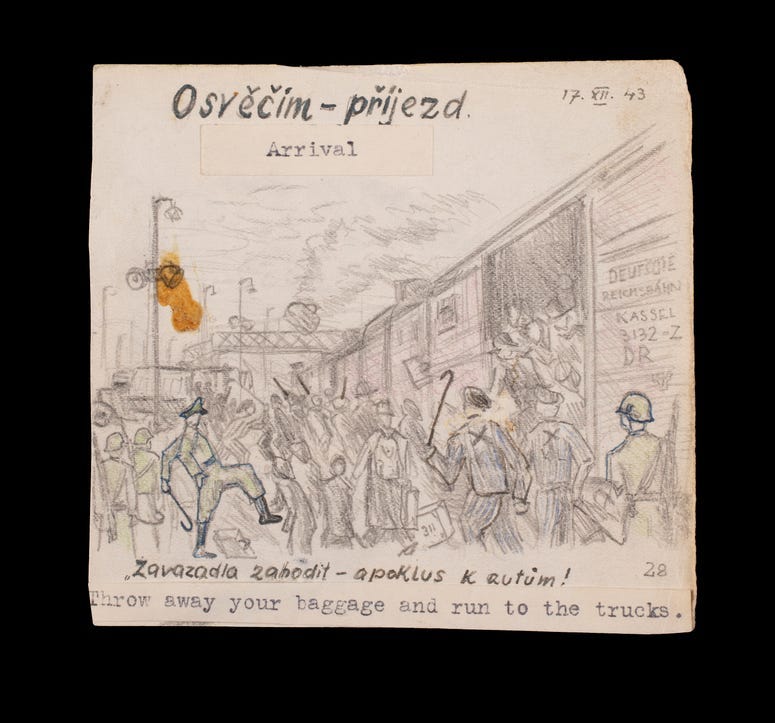 “While commemorating the victims of Auschwitz we should also feel moral discomfort. Antisemitic, hateful, xenophobic ideologies that in the past led to the human catastrophe of Auschwitz, seem not to be erased from our lives today. They still poison people’s minds and influence our contemporary attitudes. That is why studying the Holocaust shouldn't be limited to history classes. It must become part of curricula of political and civic education, ethics, media, and religious studies. This exhibition is one of the tools we can use,” he said. 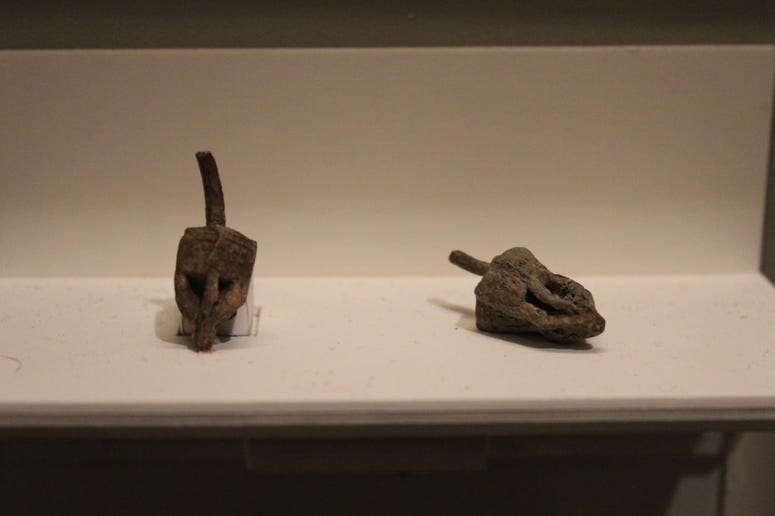 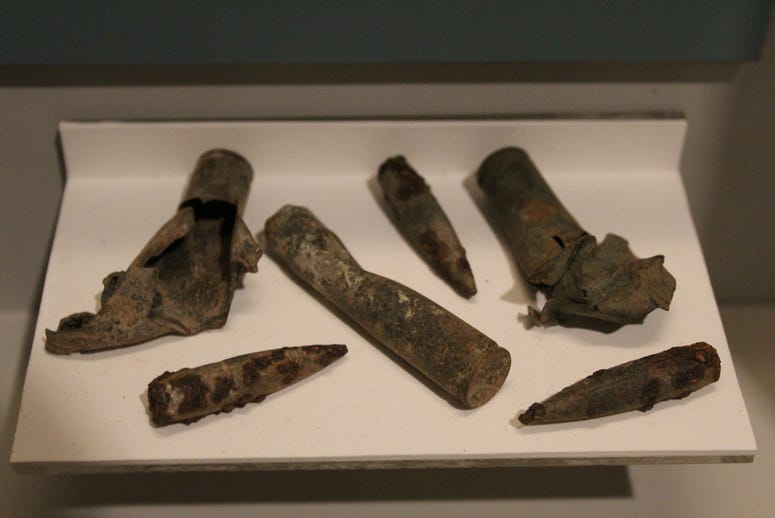 The opening on May 8, will mark the anniversary of Victory Europe Day in 1945, when the allies celebrated the surrender of Nazi Germany's armed forces.