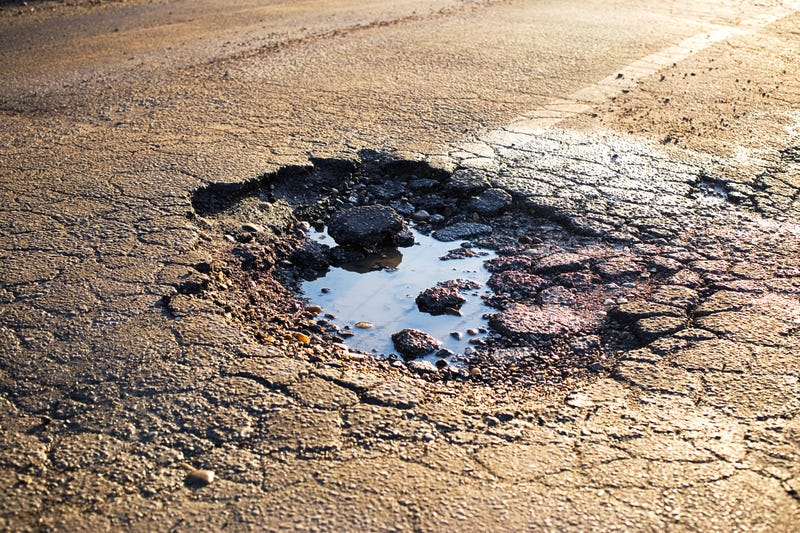 NEW YORK (1010 WINS) – If your car is damaged by a pothole, you most likely pay for the repairs. But some lawmakers think New York State should be liable to pick up the tab year round.

As it stands, motorists whose vehicles are damaged by a road can only pursue claims for that damage from May 15 to Nov. 15 each year, Carlucci says.

Carlucci says the bill he’s cosponsoring with Assemblymember Tom Abinanti would make the state liable for pothole damages on state roads year-round instead of just during that six-month window.

“We want to make sure that someone is not driven into debt because of a pothole, and we want to change the law to put more urgency on New York State to repair these potholes, to repair this damage as quickly as it happens,” he said.

music
Lady Gaga's stolen dogs have been returned unharmed
1thing
3 reasons why you should choose organic tea
music
Maren Morris and Ryan Hurd on ‘Chasing After You,’ and chasing 1-year-old Hayes around the house
sports
Jeremy Lin reveals he has been called 'coronavirus' on the court
music
Taylor Swift tells fans she 'cannot reschedule' tour dates
1thing
1Thing: Turn off the power on March 27 for Earth Hour 2021