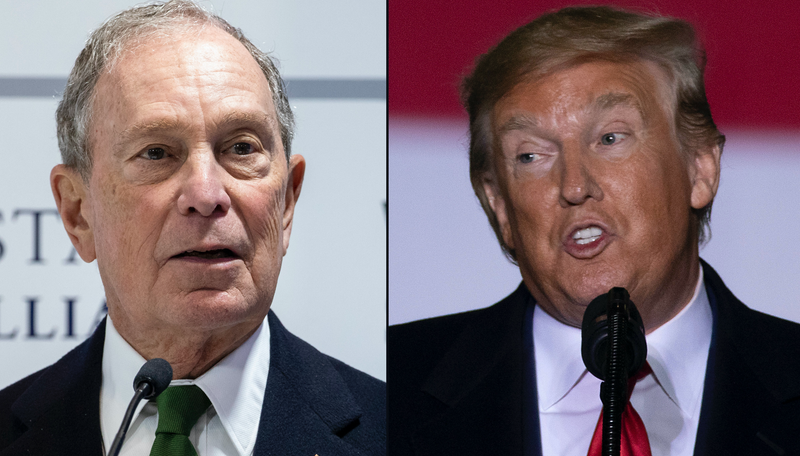 DETROIT (1010 WINS) – Speaking to a crowd in Detroit, former Mayor Michael Bloomberg said he can beat Trump, “a destroyer who divides people,” in the general election.

“We need someone to pull this country together,” Bloomberg told the crowd of about 200 people Saturday. “Donald Trump is a not a unifier. He’s a destroyer who divides people.”

Bloomberg went on to say: “I can beat him in a general election.”

“Donald Trump’s a street fighter and I think he’s been terrible for this country. I gave a speech in Philadelphia at the Democratic Convention in 2016, saying that the guy’s a con man, he’s not suited for the job. And, unfortunately, not enough people listened to me, and I think it’s turned out worse than even I thought it would be.”

Bloomberg joined the 2020 Democratic race for president last month and is spending $100 million on an advertising blitz aimed at Trump in battleground states like Michigan, which votes in the presidential primary on March 10. That’s one week after Super Tuesday, when 14 states go to the polls to determine which Democrat will face off with Trump next November.