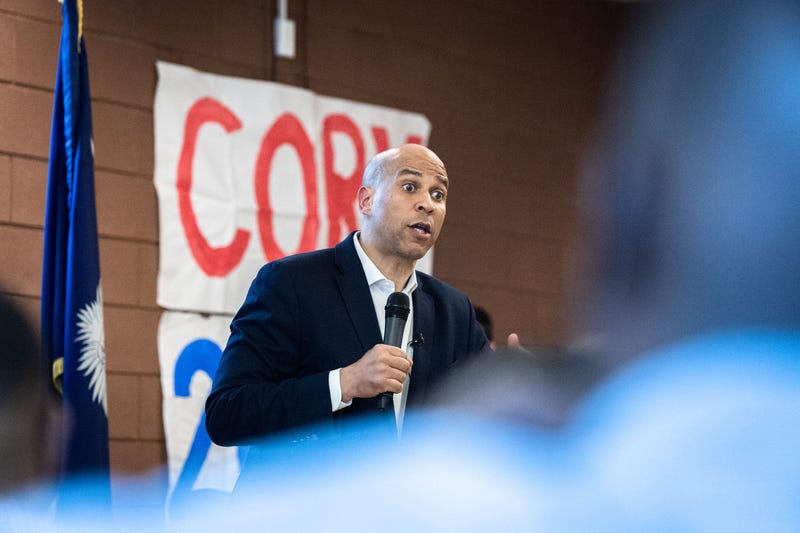 NEW YORK (1010 WINS) – In a new ABC interview, Democratic presidential candidate Sen. Cory Booker compared a potential future fight over his gun control proposal to the civil rights movement, and he touched on a variety of topics, including health care and Democrats' anger at Trump.

He said the plan is possible despite pushback he has received from Republicans.

“People thought (civil rights legislation) was impossible, but they changed the terms of the debate by expanding the moral imagination of this country,” Booker said.

After Facebook co-founder Chris Hughes called for the social media company to be broken up, Sen. Cory Booker tells ABC News' @jonkarl that antitrust laws need to be enforced: “We’ve had a problem in America with corporate consolidation” https://t.co/PkZ2sPYax7 pic.twitter.com/hDDqYwqQHd