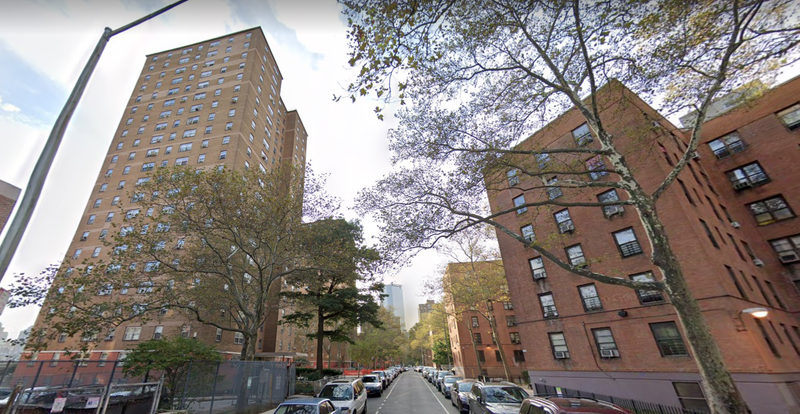 NEW YORK (1010 WINS) -- A baby boy has died several days after he was found unconscious at his apartment on the Lower East Side--and a 30-year-old man is facing charges in connection with his death.

Police said 3-month-old Kesean Morgan died at Cornell Medical Center on Thursday after he was found unresponsive at his apartment at the Vladeck Houses on Water Street on Monday evening.

Police said there were no visible signs of trauma but that the boy had a brain injury.

The Medical Examiner will determine his cause of death.

David Patrick, a 30-year-old man who police say lives at the apartment, was arrested Wednesday in the boy's death.

Patrick faces charges of assault, reckless assault and acting in a manner injurious to a child.

Sources told the New York Post that Patrick is the boyfriend of the boy's mother. They said he had been babysitting the boy Monday and that investigators believe he shook the child.

music
Personalized face masks, but no hugs: Kelly Clarkson's ready for 'The Voice,' COVID-19 style
music
What do you see? Billie Eilish launches debate over color of shoes and it's unreal
music
Watch RADIO.COM LIVE with Seether
music
Kanye West once again at odds with 'SNL' after skit, offers prayers to host Issa Rae
music
Gwen Stefani's back on 'The Voice,' armed with t-shirt cannon, new music, and a peek at Kelly's new album
music
Beastie Boys show support for Joe Biden by doing something they have never done before