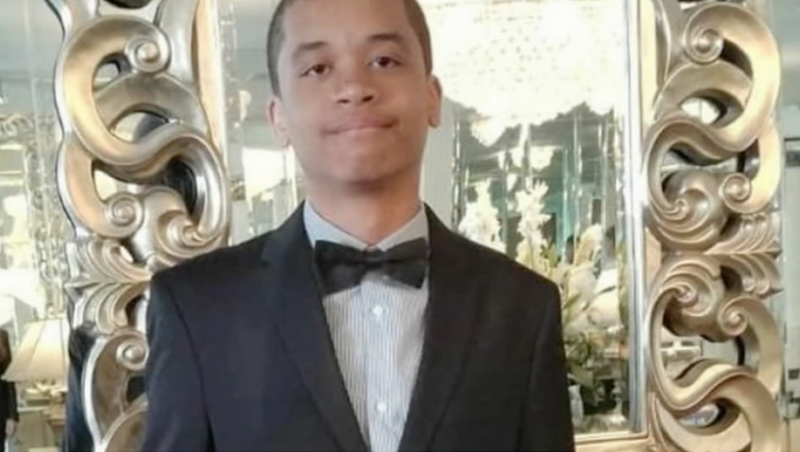 NEW YORK (1010 WINS) – A 22-year-old man has been arrested and charged with murder in connection with the death of a teen who was stabbed, doused with gasoline and set on fire at an apartment building in the Bronx on Wednesday, the NYPD said.

The NYPD on Thursday afternoon said Adones Betances, of the Bronx, was arrested and charged with murder and manslaughter in connection with Winston Ortiz's death.

Ortiz, 18, was pronounced dead at Harlem Hospital after he was found with multiple stab wounds and burns to his body on the fifth floor of an apartment building on Woodycrest Avenue in the Highbridge section just after 3 p.m.

ABC7 reported that Ortiz was Betances' sister's boyfriend. Ortiz and Betances had a “longstanding dispute” related to the girl, according to the outlet.

Police said Ortiz was stabbed three times during some sort of dispute at the building before he was set on fire with gasoline and a match. 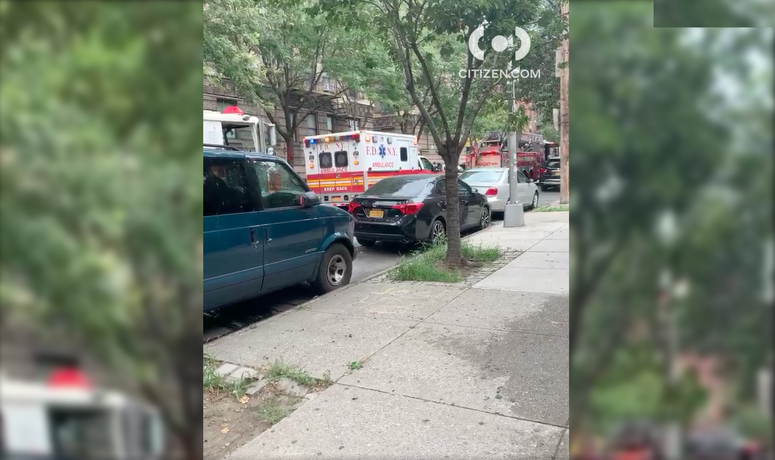 Residents who found Ortiz extinguished the flames with buckets of water.

“I step outside, I saw flames,” one resident told the New York Post. “I thought her apartment was on fire. And when I go over there, I saw a guy in flames all over his body.”

Ortiz didn’t live at the building and the suspect was already there before he arrived, according to police.

Ortiz's aunt, Victoria Ortiz, launched a GoFundMe page to help cover funeral expenses. The fundraiser had reached about $5,000 towards its $10,000 goal by Thursday morning.

Ortiz, who lives in Virginia Beach, described her nephew as "loved by all who came to know him."

"He was active in his church and a role model for all of his younger brothers and cousins," she wrote. "He was bound for greatness."

"Tragedy struck on Wednesday," she said. "After leaving his home to go see a friend, he was brutally murdered by cowards."

On Facebook, Ortiz wrote that her nephew "fought hard for his life until he could no longer fight and passed away this evening."

"My heart is so broken into pieces and beyond consoling," she said. "Please pray for our family and especially for my brother and sister-in-law."

On Tuesday night, two men were shot multiple times outside a deli on the same block where Ortiz was killed, police said. The victims, ages 21 and 37, are expected to survive their injuries. It’s not known if the two incidents are connected.