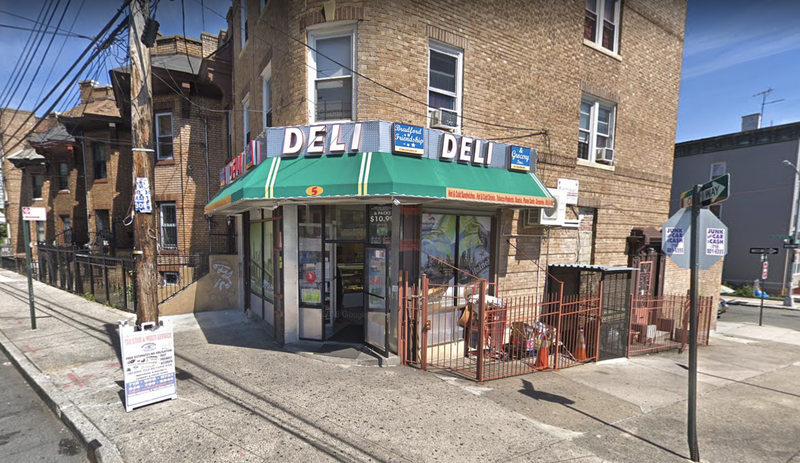 NEW YORK (1010 WINS) -- Police are searching for two suspects accused of critically wounding a bodega owner in Brooklyn on Thursday.

Jashim Uddin, 44, was stabbed during a robbery at Jamaica Avenue Bradford Street in Cypress Hills, Brooklyn at approximately 2 p.m., officials said.The victim was behind the counter, when the attackers,  a man, and a woman, who are regular customers, and have reportedly shoplifted from them before, entered the store, ABC-TV reports.The man was carrying a knife when the duo went behind the counter, assaulted the store owner, then stabbed him repeatedly in the neck before fleeing with money from the register, the report adds.The victim was taken to Brookdale University Hospital in critical condition.

No arrests were immediately made and an investigation is ongoing.