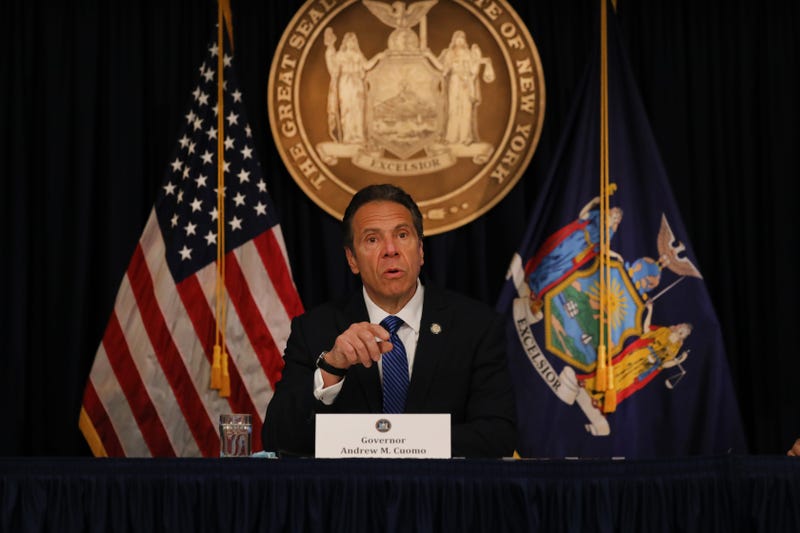 NEW YORK (1010 WINS) -- Gov. Andrew Cuomo said the state's infection rate ticked up to 1.5 percent overall as of Monday and described Brooklyn as a "major contributor" to the increase in cases during a briefing.

The 10 ZIP codes in New York state with the highest infection rates accounted for 25 percent of the positive COVID-19 tests the state reported on Sunday, despite the fact that they are only home to 2.9 percent of the state’s population, Cuomo said.

The following ZIP codes had the highest infection rates, the governor said:

"Brooklyn is a major contributor to the number of cases," Cuomo said. The state is sending 200 rapid testing machines to those ZIP codes “immediately,” the governor noted.

On Monday, the statewide infection rate increased 1.5 percent for the first time in months, Cuomo said.

"We are seeing an elevated positive test rate in the Southern Tier,"  he wrote on Twitter. "This is from 3 clusters at a nursing home in Steuben County, a church gathering in Chemung County and a pub in Broome County. Wear a mask. Get tested. Stop the spread."

Take this seriously, especially if you live in these areas.