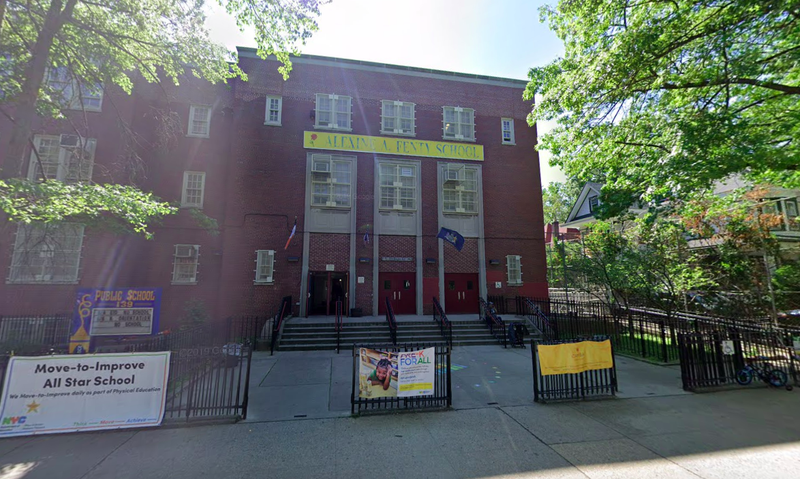 One teacher at P.S. 139 in Ditmas Park tested positive for COVID-19 at the end of last week, DOE spokesperson Miranda Barbot said.

A second teacher at the school tested positive for COVID-19 on Tuesday, prompting the DOE to shutter the school for 24 hours, Barbot said. The two cases are “potentially unrelated," she added.

“This is aligned to our policy of closing a building when there are two cases within seven days in separate rooms,” she said in a statement. “The second case escalation and fast response is the result of our Situation Room.”

Mayor Bill de Blasio on Monday announced that the city had launched a “COVID Response Situation Room” to provide support for schools that report COVID-19 cases. As of Monday, a total of 55 public school staff members in New York City had tested positive for COVID-19, the mayor said.

New York City public schools will only reopen on Sept. 21, but school staff members reported to schools to prepare for the fall semester on Sept. 8.

A special education school in the Bronx, P.S. 811X The Academy for Career and Living Skill, temporarily closed on Friday after two employees tested positive for COVID-19.

Barbot said the school reopened on Monday, after a “deep clean and investigation.”

“All close contacts have been quarantined, and no link was found between the two cases,” she added.