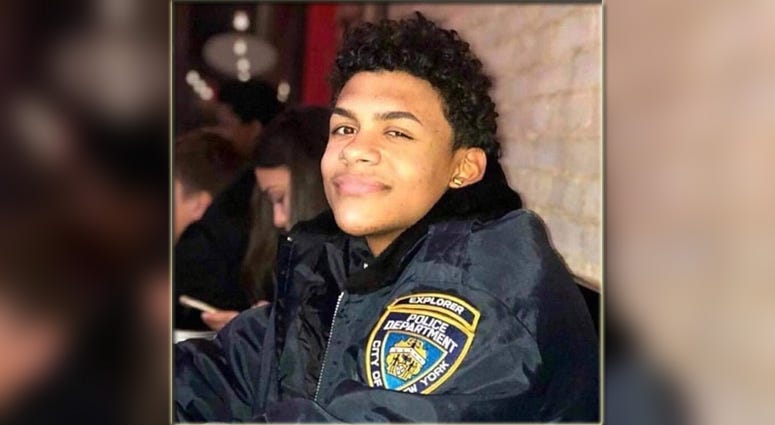 NEW YORK (1010 WINS) -- A new summer camp named in honor of slain teen Lesandro “Junior” Guzman-Feliz opened on Wednesday, offering free programs to Bronx kids.Junior, 15, was a member of the NYPD’s Explorers program and hoped to become a police detective when he was stabbed to death last June by gang members outside a bodega near his home in Belmont.

According to Governor Cuomo, the program will include aims to offer youths alternatives to joining gangs by offering anti-violence and anti-gang lessons.

So far, 175 children have already started at Camp Junior, and another 325 are expected to attend before the end of the summer.

The camp is expected to serve up to 1,000 children next year.

Kids from Bronx neighborhoods considered at risk for gang activity by Fresh Air Fund officials are chosen to attend the camp.