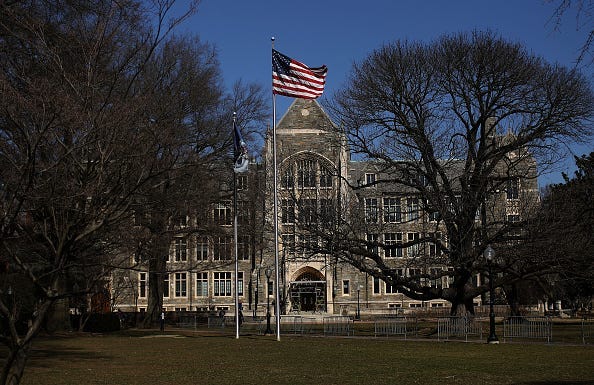 The Wall Street Journal says the board will assign an adversity score to every student who takes the SAT with the goal to try to capture their social and economic background.

Students won't be told the scores, but colleges will see the numbers when reviewing their applications.

“There are a number of amazing students who may have scored less [on the SAT] but have accomplished more,” said David Coleman, chief executive of the College Board. “We can’t sit on our hands and ignore the disparities of wealth reflected in the SAT.”

Fifty colleges used the score last year as part of a beta test and the college board plans to expand it to 150 institutions this fall, and then use it broadly the following year.

Yale University is among the schools that has tried to use adversity scores when screening applicants in a bid to increase socioeconomic diversity.

“This [adversity score] is literally affecting every application we look at,” Dean of undergraduate admissions at Yale said. “It has been a part of the success story to help diversify our freshman class.”

A spokesperson for the College Board said the adversity score will not take race into account.