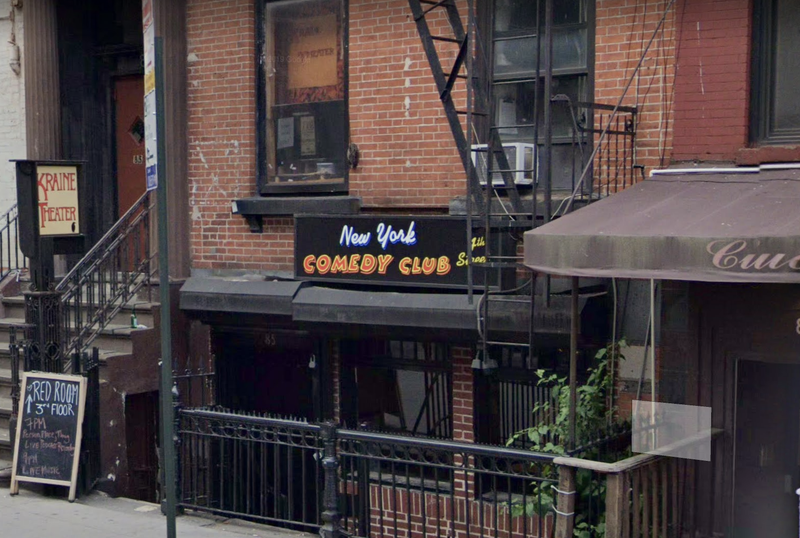 Two bills were proposed by Sen. Michael Gianaris that would allow comedy club venues to re-open and operate under the same indoor restrictions as either bowling alleys or restaurants.

Comedy clubs should be subject to the same rules as other similar businesses. They should be allowed to safely reopen #SaveOurStages #SaveNYComedy