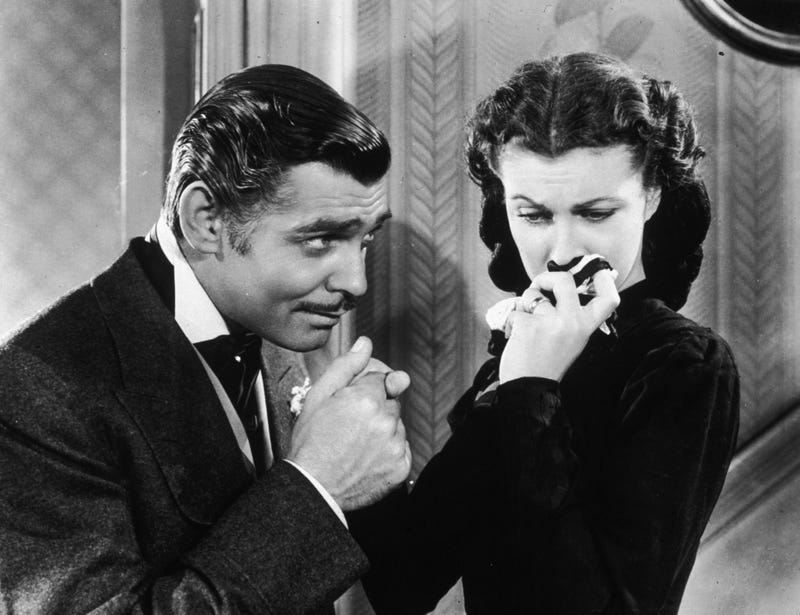 NEW YORK (1010 WINS) – The long-running TV show “Cops” has been canceled and the award-winning drama “Gone with the Wind” has been pulled from HBO Max amid ongoing protests over policing and racism in America.

Known for its reggae theme song “Bad Boys,” “Cops” became a cult classic after premiering on Fox in 1989.

The show ran on the Fox network for 25 years before it was picked up by Spike TV in 2013. It remained on Spike TV when the channel became Paramount Network in 2018.

It’s unclear if Langley Productions, the company behind “Cops,” plans to take it to another network.

The show, which documents police across the country as they respond to calls and make arrests, was canceled amid the backdrop of worldwide protests over the death of George Floyd in police custody in May. Critics have been calling for an end to the show for years.

“Live PD,” another reality show about police, has also been pulled from the A&E Network's schedule. It's unclear if it will be returning.

The Academy Award–winning 1939 film “Gone with the Wind” was also pulled from HBO Max. The four-hour film is set in the American South around the time of the Civil War.

In a statement, HBO Max said: “'Gone with the Wind' is a product of its time and depicts some of the ethnic and racial prejudices that have, unfortunately, been commonplace in American society. These racist depictions were wrong then and are wrong today, and we felt that to keep this title up without an explanation and a denouncement of those depictions would be irresponsible.”

The statement continued: “These depictions are certainly counter to WarnerMedia’s values, so when we return the film to HBO Max, it will return with a discussion of its historical context and a denouncement of those very depictions, but will be presented as it was originally created, because to do otherwise would be the same as claiming these prejudices never existed. If we are to create a more just, equitable and inclusive future, we must first acknowledge and understand our history.”

Just days ago, “12 Years a Slave” screenwriter John Ridley wrote an op-ed in the Los Angeles Times calling for the film to be removed from HBO Max’s rotation of films.