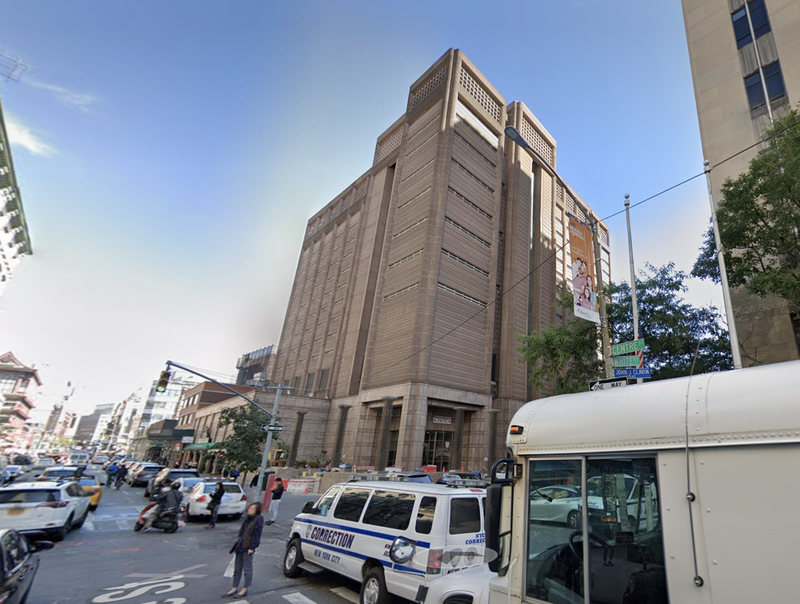 NEW YORK (1010 WINS) -- A correction officer was hospitalized after an attack with a metal object by a Manhattan Detention Complex inmate on Wednesday, officials said.

According to Deputy Commissioner of Public Information Peter Thorne, "an officer was touring a housing area at Manhattan Detention Complex (MDC) when without warning a detainee punched her in the face while holding a metal object."

The inmate used the sharp object to slash the officer across the face, leaving her with a deep gash and a split lip that will require reconstructive surgery, the Daily News reports.

"This individual will be rearrested and has been removed from that housing unit. The safety and well-being of our officers is paramount and we do not tolerate attacks on personnel who work to make our facilities safer for all," Thorne adds.

Authorities recovered the metal object used by the inmate in the attack.

Other detainees assaulted the inmate who struck the correction officer, PIX 11 reports.