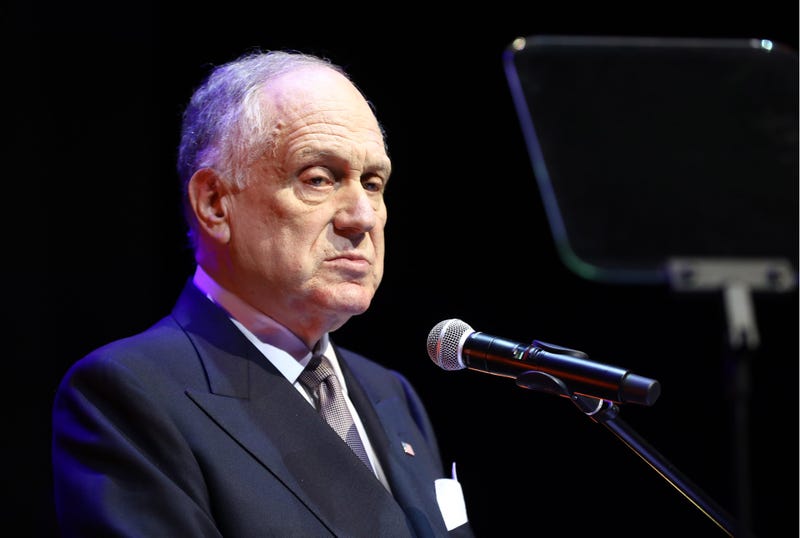 The campaign, named the Anti-Semitism Accountability Project, or ASAP, will invest $25 million in aggressive political campaigns against federal, state, and local candidates who support or normalize anti-Semitism.

"We’ve had polls, we’ve had conferences, we’ve had different speeches. But no action," Lauder told the New York Times.

The group will consist of both a nonprofit and a super PAC, with Lauder determining which politicians will be targeted from both parties who are on the ballot before or on Election Day in November 2020.

"Although I am a lifelong Republican, anti-Semitism knows no political party. I’m going after the right as well as the left," he added.

The launch of ASAP comes about as a response to the rise in anti-Semitism across the country. They plan to partner with existing organizations that are working throughout the country to combat anti-Semitism.