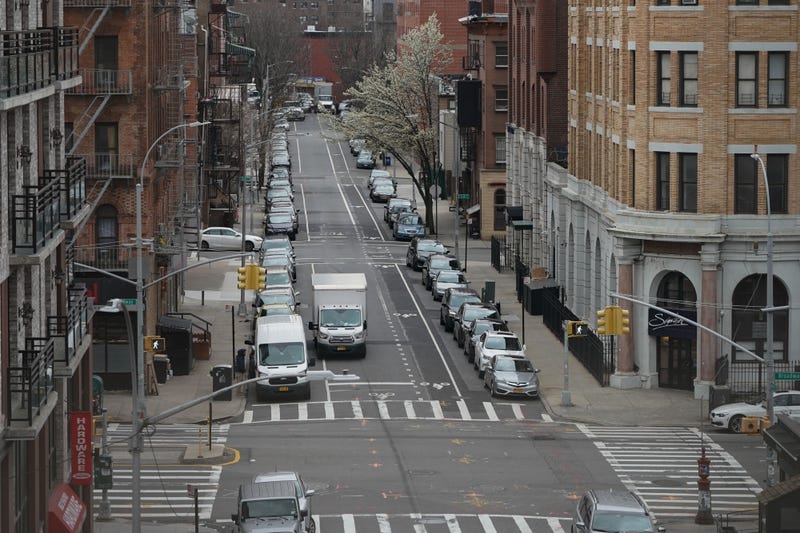 NEW YORK (1010 WINS) -- The city's Department of Health & Mental Hygiene made an ominous announcement Tuesday night: Several neighborhoods in Brooklyn and Queens are experiencing an uptick in COVID-19 -- including an area it is dubbing "The Ocean Parkway Cluster" -- and the rise in cases is "cause for significant concern."

The department said there are several COVID-19 "signals" in the two boroughs "that are cause for significant concern. Moreover, this situation will require further action if noncompliance with safety precautions is observed."

"For weeks we have been closely monitoring signals in neighborhoods that have seen growth in COVID-19," reads a statement. "These are in Williamsburg (2%), Kew Gardens (2.24%), Edgemere-Far Rockaway (3.69%) and a section of Brooklyn including Midwood, Borough Park and Bensonhurst (4.71%)."

The statement adds, "It is now clear that these signals in the south of Brooklyn have coalesced into one cluster we are calling the Ocean Parkway Cluster."

The department warns residents, "At this point in time, these increases could potentially evolve into more widespread community transmission and spread to other neighborhoods unless action is taken. We are monitoring the situation for the need to take further steps in these areas.
The four areas saw a large increase in cases from the week ending 8/1/2020 to the week ending 9/19/2020, according to Health Department data.
This increase has led to the four areas above making up 20% of all cases citywide as of 9/19/20, according to the Health Department.
At his daily briefing Wednesday, Mayor Bill de Blasio said the city will take "urgent action" to stop the clusters from becoming larger outbreaks.

“We have a bigger problem on our hands,” de Blasio said. “We’ve got a lot more information in the last 24 hours and the situation, particularly in southern Brooklyn, is causing a lot of concern here.”

“We're seeing a serious uptick in multiple neighborhoods simultaneously, and it’s something we have to address with a very aggressive public health effort right away,” the mayor added.

De Blasio said the city is “greatly increasing” its on-the-ground education and enforcement efforts in the neighborhoods.

The city Test and Trace Corps will lead the effort with help from the Sheriff’s Office and NYPD, who will be involved with enforcement.

“We need a lot of cooperation from all the neighborhoods involved, but I want to be very clear this is something that requires urgent action,” de Blasio said.