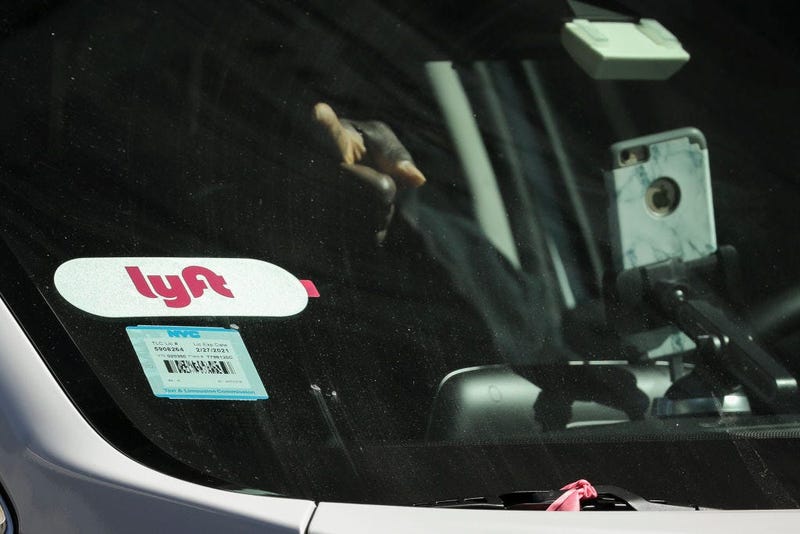 NEW YORK (1010 WINS) — A group of criminals is robbing Lyft drivers by exploiting a weakness in the Lyft drivers app.

Driver Kaymiul Uddin told 1010 WINS that thieves snatched his phone, typed stuff on it, then dropped it and ran out of his car.

“I picked up my phone. They closed all the apps,” Uddin said, “I opened the Lyft app and it shows the ride was ended. So I went to my earnings and right there I saw the weekly earnings was cashed out to this random debit card I don’t recognize.”

Uddin may have gotten his phone back but he lost nearly $300.

As many as 20 drivers have been hit by the high-tech robbery streak since April.

Bronx police say one driver was held up at gunpoint and another was robbed of more than $800.