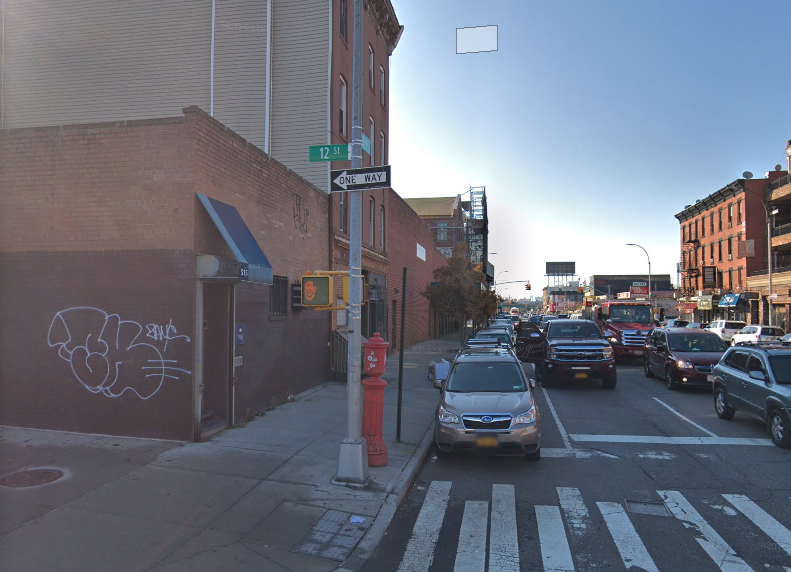 NEW YORK (1010 WINS) -- A private sanitation truck struck a person on an e-bike in the Gowanus section of Brooklyn on Sunday night, police said.

The truck hit the 62-year-old cyclist on the corner of 12th Street and Third Ave. at approximately 9:30 p.m., police said.

Police say the cyclist was traveling northbound on 3rd Avenue near 12th Street in Gowanus when he was struck by the truck making a left hand turn.

The victim is in critical condition and was transported to Methodist Hospital.

The sanitation truck driver remained stayed on the scene after the crash.

So far, no charges have been filed and an investigation is ongoing.