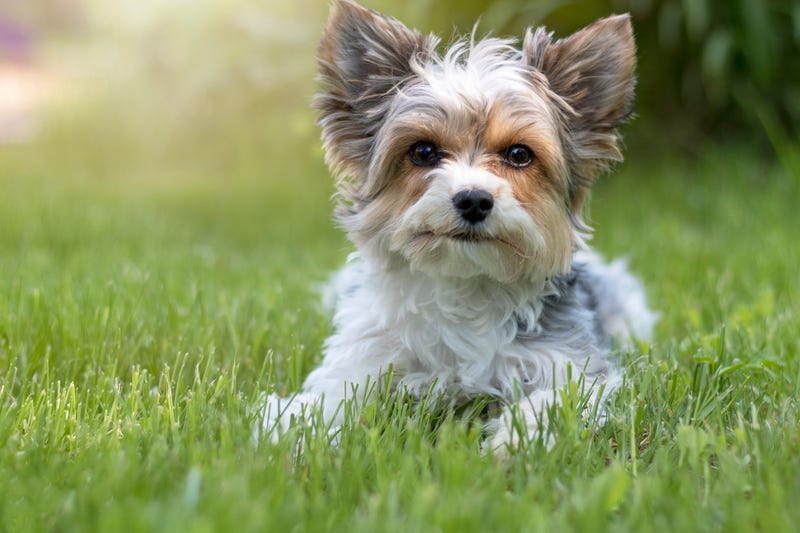 NEW YORK (1010 WINS) – A Queens woman is accused of starving her Yorkshire Terrier to the point that the dog was trying to survive on pieces of plastic before it died of starvation.

The Daily News reports that Khloe had nothing but blood and plastic pieces in her stomach when she was taken to a vet on Long Island in November 2017.

Prosecutors say the plastic pieces show “the animal had the capacity, drive, and desire to eat, but had not received food.”

Authorities also allege that Austin put a relative’s name on veterinary documents to avoid associating herself with the abuse.

Austin’s uncle told the New York Daily News that he couldn’t believe the accusations and that she “loved” and “worshipped” the pup.

“She put ribbons in her hair and she bathed her in her own tub,” he said.