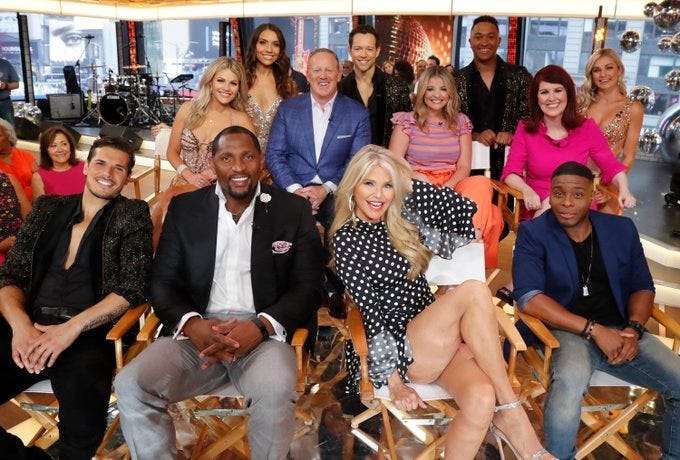 NEW YORK (1010 WINS) -- What do you get when you mix a former White House press secretary with a supermodel and a "The Bachelorette" contestant?

The toe-tapping contestants for the upcoming season were announced Wednesday morning. 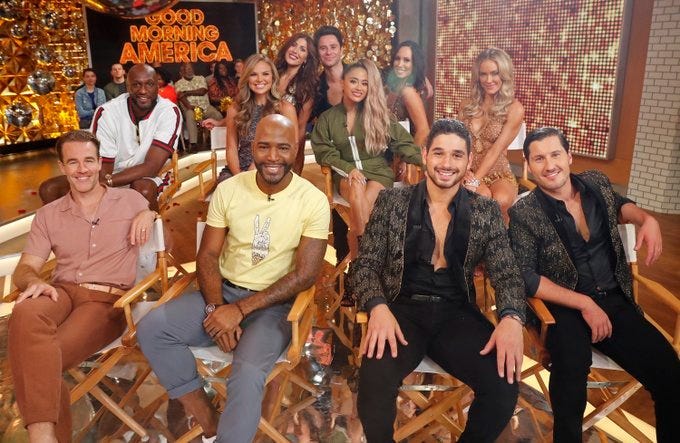 Host Tom Bergeron said changes will come to the upcoming competition, noting, "Some of our pros don't know who they're dancing with this season."

Bergeron said the partnerships will be announced to the public on the season premiere.

On Tuesday, ABC confirmed that "DWTS" alum and fan-favorite pro Peta Murgatroyd would be returning as a pro dancer after leaving the show in 2017.