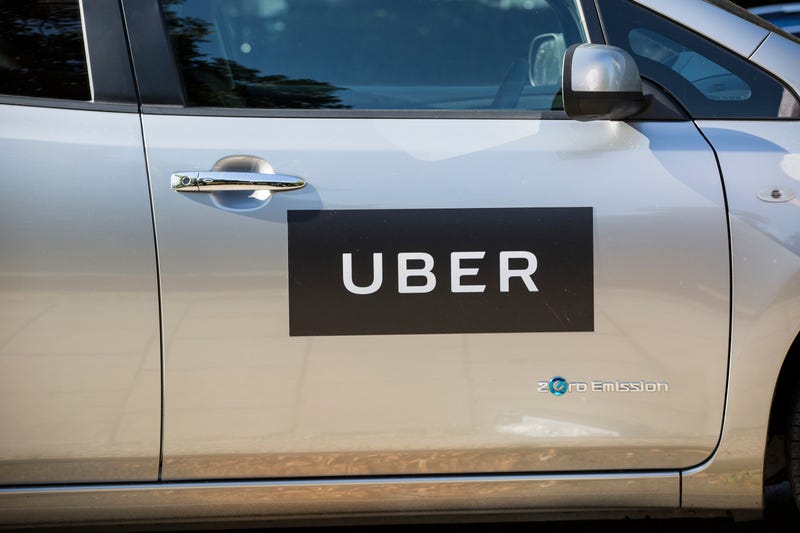 NEW YORK (1010 WINS) —Mayor de Blasio announced a new plan from the Taxi and Limousine Commission to extend the existing cap on for-hire vehicle licenses and add a new cap on how long for-hire vehicles can drive around Manhattan below 96th Street without passengers.

These two caps combined, the mayor's office claimed in a press release, would cut down on congestion and speed up evening rush hour speeds by up to 10 percent.

The release claims as well that the reduction in crusiing time without passengers could increase pay for drivers by up to 20 percent.

The caps build on rules which took effect in February, which guaranteed ride-sharing drivers at least a $17.22 minimum wage; if drivers make less, the companies for which they work must cover the difference.

“For too long, app companies have taken advantage of hardworking drivers, choking our streets with congestion and driving workers into poverty,” Mayor de Blasio said in a statement “That era will come to an end in New York City. Last year we took the first step, and this year we’re going further with new restrictions on how many empty cars these companies can have on our streets. That means higher wages for drivers and less congested streets for our city.”

The original cap on for-hire licenses went into effect August last year, and would have lasted a year.