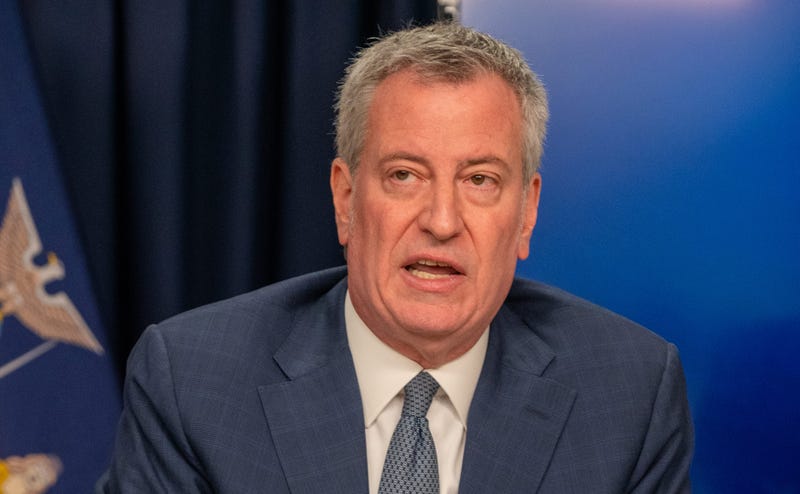 NEW YORK (1010 WINS) -- As New York City enters a modified version of Phase 4 of reopening on Monday, Mayor Bill de Blasio addressed the overcrowding in Astoria over the weekend.

"We saw some real troubling overcrowding in Astoria this weekend. We will no tolerate it," he said.

De Blasio said that although the large gatherings are not widespread, it has to be stopped.

Join me at City Hall. https://t.co/0QVeHrNXyj

Brik Restaurant, which is considered to be the "focal point" of the crowds, has been shut down for outdoor dining.

If it has to be done, there will be summonses issued, the mayor said, adding that the goal is not to shut down businesses.

"If they do not cooperate, in our efforts to contain coronavirus, they will be shut down." de Blasio said.

The city will begin to take more aggressive action with heavier police enforcement efforts around bars and restaurants.

"When we agreed to let this part of our life come back, it's not meant to be business as usual," Mayor de Blasio said.

The mayor also announced that outdoor dining was extended in the city to October 31, but there is no set timeline for indoor situations because of major concerns over a surge in the virus.

Two percent of those tested are positive, de Blasio said.

"We're going to keep expanding in the Bronx and Upper Manhattan," he said.