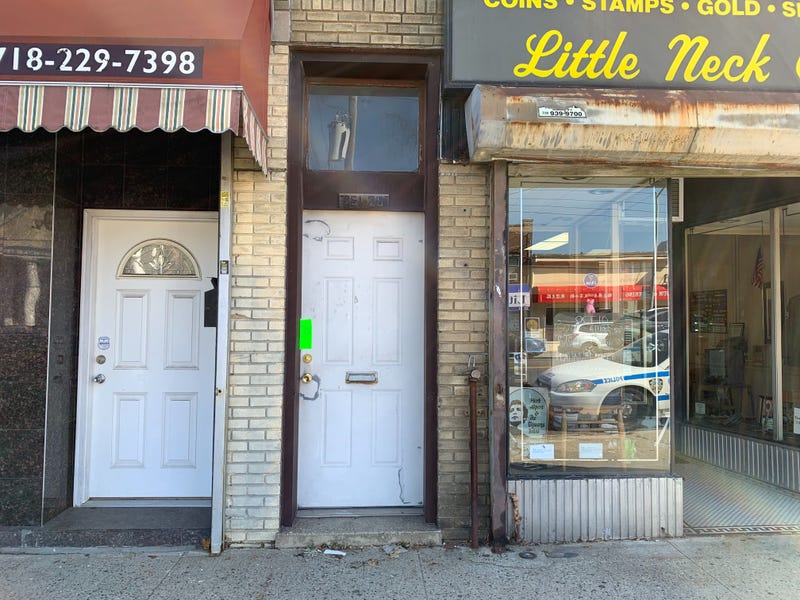 NEW YORK (1010 WINS) — An investigation is underway after police discovered a decomposed body inside a Queens apartment Sunday afternoon.

Just before 4:00 p.m. on Sunday, officials responded to a call of an unconscious person inside an apartment at 251-26 Northern Boulevard, in Little Neck.

Upon arrival, police say an unidentified adult, unconscious and unresponsive, whose body was badly decomposed was found.

EMS responded to the location and pronounced the aided deceased at the scene.

The body was too decomposed to determine gender or exact age, only that the corpse was of an adult.

According to police, the tenant that lived in the apartment address moved out on October 7th, and the landlord found the body underneath some trash when he we went to clean the apartment.

The identity of the person found was not immediately disclosed.