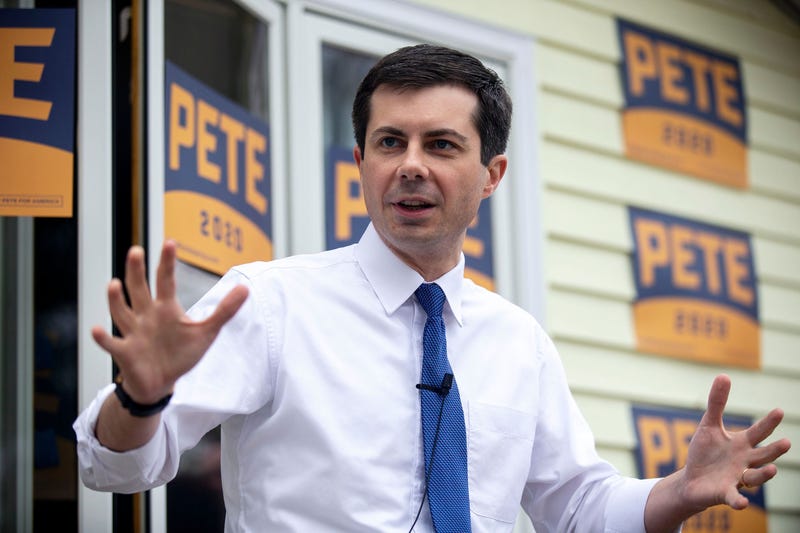 The theme of Thursday’s program is "America’s Promise." In describing this theme, the DNC explains, "The measure of a president is the same as the measure of a person: What principles guide them? How do they handle adversity? Being president doesn’t change who you are—it reveals who you are. Joe Biden is a good man who believes in the promise of America, and as president, he will deliver on that promise for all."

Highlights from tonight’s program are listed below, according to the DNC

THE PROMISE OF AMERICA

“This Time Next Year”A collection of everyday Americans and prominent leaders share where they want to be this time next year—when Joe Biden is president.

A Tribute to John LewisDirected by Dawn Porter

“You Built America”: A Conversation on the Economy with Vice President BidenJoe Biden listens to, and engages with, union workers around how to build an economy that rewards work.

A Tribute to Beau BidenA video that focuses on the remarkable life and career of Beau Biden.

The Biden GrandchildrenA video focused on Joe Biden’s family—and in particular his grandchildren, and their close bond.

RemarksThe Biden ChildrenAshley Biden and Hunter Biden tell us about their father.

Biden Introduction The story of Joe Biden’s life, up to this moment—from his parents, to his upbringing, to his greatest challenges, to his biggest successes, to the type of leader, father, husband, and person that he is.