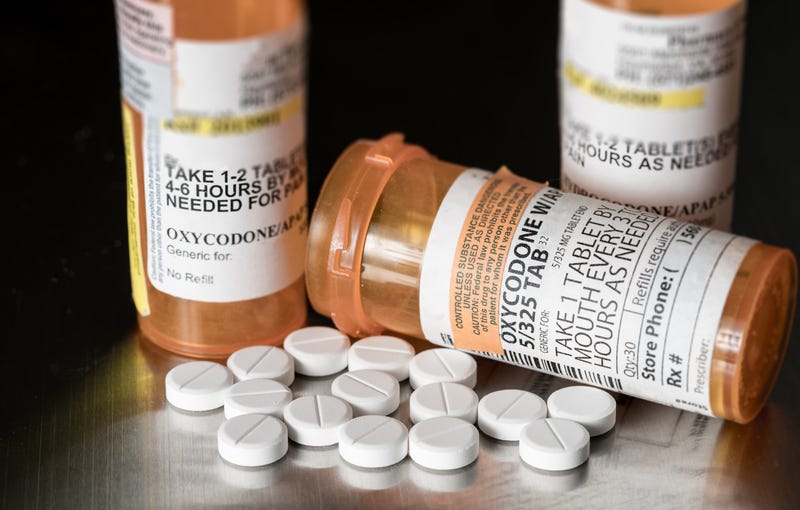 NEW YORK (1010 WINS) -- Gov. Andrew Cuomo believes legalizing marijuana should be a no-brainer, but not everyone is on board.

State legislators were hearing from interested parties on Tuesday, who say they need more backing to help addicts recover.

Bill Fusco said he just wants to keep Dynamite's head above water. Dynamite is also known as Dynamic Youth Community is a long-term drug treatment program for teens and young adults in Brooklyn. Dynamite along with more than a dozen other drug treatment programs will meet with legislators in Albany to get more funding. He believes a residential program of several months away from drugs is necessary.

"Giving somebody an outpatient program when they really needed something else. That starts this merry-go-round treatment that is not effective because it's not enough, and it also leads to relapse," he said.

He also plans to tell legislators that talking about recreational marijuana in the middle of an opioid crisis is a terrible idea.